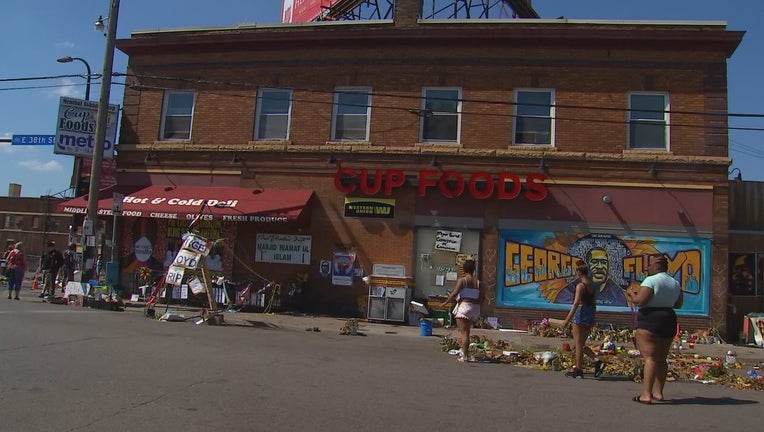 Cup Foods reopened on Aug. 3 at the corner of 38th and Chicago in Minneapolis. (FOX 9)

MINNEAPOLIS (FOX 9) - Cup Foods, the convenience store at 38th and Chicago in Minneapolis forever linked to the death of George Floyd, reopened Monday.

The 911 call that led to Floyd’s death came from a Cup Foods employee.

The City of Minneapolis took a step toward&nbsp;adding a commemorative street name&nbsp;to&nbsp;posthumously honor George Floyd at the intersection where he was arrested by Minneapolis police and died.

The store reopened in June for a day, then closed again out of respect for Floyd.

However, not everyone is happy about the move. Some local activists told FOX 9 the store should remain closed and held a protest outside the store later in the afternoon. 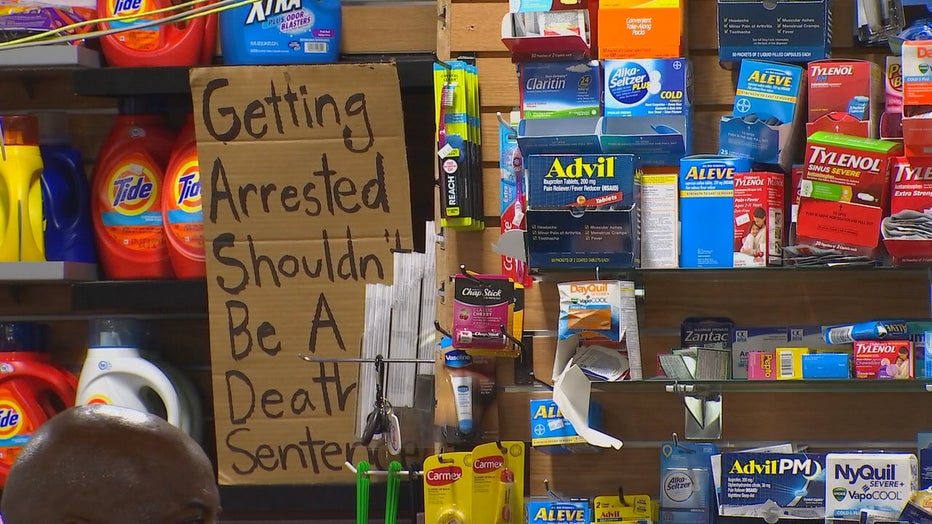