ST. PAUL, Minn. (FOX 9) - Crews have recovered a body believed to be that of a young boy who went missing in the Mississippi River near Hidden Falls Regional Park Monday night.

The Ramsey County Sheriff’s Office Water Patrol recovered the body at 10:15 a.m. near the Lilydale boat launch, according to spokesperson Roy Magnuson. 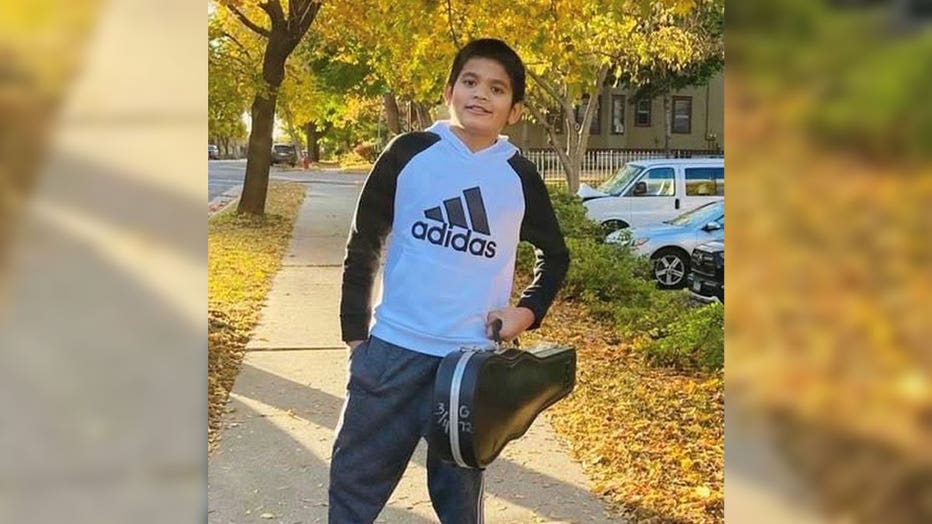 Pradhan went missing around 7 p.m. Monday. Officials say that stretch of river in St. Paul can be dangerous due to the Ford Parkway Lock and Dam, the steep drop-off under water, and the curve of the river.

The search for a missing boy continues along the Mississippi River in St. Paul.

"It might look appealing from here, but we don’t know what’s going on under the surface," said Sergeant Jeremy Bolen-Knutson with the Ramsey County Sheriff’s Office told FOX 9 on Tuesday. "Realistically, one minute it could be knee deep and the next step it could be over your head."

He said the water is currently moving three and a half to four miles per hour, and while that may not sound fast, it is enough to knock someone off of their feet or carry them away if they don’t have a good footing.

The Ramsey County Medical Examiner will formally identify the victim.