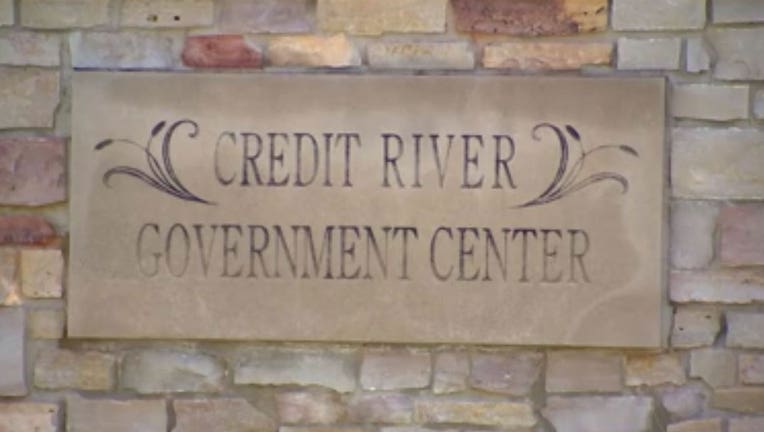 Credit River Township will soon become Minnesota's next incorporated city, but the idea has some residents worried about what that means for them.

CREDIT RIVER TOWNSHIP, Minn. (FOX 9) - Just over 25 miles out of the Twin Cities, Credit River Township is being incorporated, becoming Minnesota’s newest city, and the first to incorporate in over half-a-decade, but not everyone in town is on the same page about it.

"My hope is that it doesn’t really change anything for people," BJ Jungmann said. "But, it very well could."

Just over 25 miles out of the Twin Cities, Credit River Township is being incorporated, becoming Minnesota’s newest city, and the first&nbsp;to incorporate in over half-a-decade, but not everyone in town is on the same page about it.

Jungmann, along with Robert Casey and Chris Kostik, are three men in the running to be the town’s first-ever mayor.

"I believe I understand what it takes to be a city," Jungmann said.

"If you like Credit River the way it is, then becoming a city is the only way to keep it that way," Kostik said.

Whoever wins the election will be in charge of a town with a population nearing 6,000 people.

But news of the changes has some homeowners up in arms.

"If there would’ve been more transparency, I don’t think there would be quite the controversy there is right now," Dombrovski said.

"I think the biggest thing they’re against is they knew nothing about it," Rob added.

That is because homeowners worry their property taxes will increase with the changes.

"There’s nothing that will change once we become a city that will automatically increase our taxes," Kostik said.

"That’s just not true," Dombrovski countered. "Matter of fact I’ve already seen it on my proposed 2022 tax form, that my property taxes are already going up $1,000."

"When we become a city in June, things won’t change, they won’t notice a difference," Kostik said.

"What we’re hearing is that nothing is going to change with us becoming a city, that’s just not true," Dombrovski said.

Ultimately, the incoming mayor and city council would vote on a city budget.

Before June, residents will have a chance to vote for their mayor, as well as four other city council members, in a May 11 election.