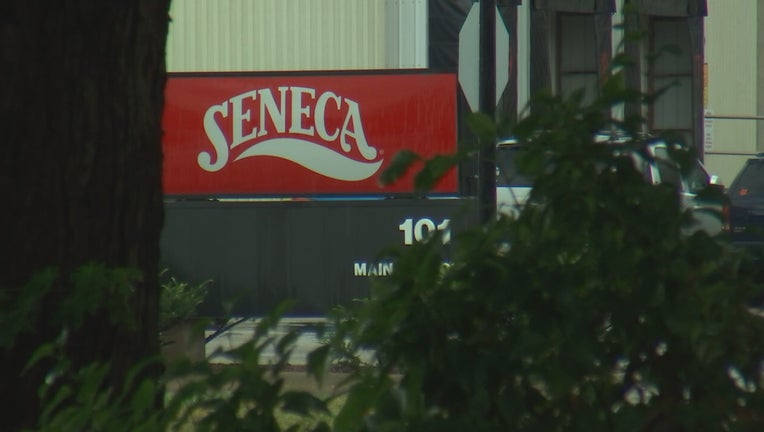 The Minnesota Department of Health confirmed a COVID-19 outbreak linked to the Seneca Foods plant in Glencoe, Minnesota. (FOX 9)

“Some people don’t even admit they have symptoms,” said Fernando Perez, who came from Brownsville, Texas to work at the facility.

August in Minnesota brings sweet corn and hundreds of seasonal workers to the Seneca Foods packing facility in Glencoe. This year, it also brought COVID-19.&nbsp;

“They’re not even conscious of what they are doing,” he said of his co-workers.

The Minnesota Department of Health (MDH) reports 33 confirmed cases among Seneca workers, with another 12 cases suspected.

Many of the seasonal Seneca workers live in dormitories next to the plant. Those testing positive are being kept in quarantine either in the dormitories or area motels.

The Minnesota Department of Labor has also launched an investigation into practices at the facility.

Health officials said Seneca tested as many as 200 workers when they arrived at the facility around July 30. But those test results were delayed by more than ten days and are just beginning to trickle in.

“The test results were very slow to come back and in the meantime many of those workers became symptomatic and exposed others,” said Lynn Bahta, an MDH nurse working closely with essential food supply businesses.

“We are trying to reset the clock and get more testing done,” said Bahta.

MDH believes the Seneca workers brought the virus with them. Many of the workers came from Brownsville, Texas on the southern border with Mexico.

The city of Brownsville announced last month it was experiencing a Red Level 4 event on the COVID-19 Threat Matrix, which means spread of the virus is severe and uncontrolled.

MDH admits there can be a time lag with the testing numbers it receives.

A health care worker provided the FOX 9 Investigators with an email that showed testing facilities in McLeod County had 40 positive COVID-19 tests in all of July, but just eleven days into August there were 69 positive tests.

“In one room there you have five or six people sick,” one of the workers told FOX 9. “Why aren’t they in the hospital? Why are they here?”

The worker and his wife said they tested positive for COVID-19 and have flu-like symptoms.  Even though they are sick, they plan to return to Brownsville, Texas.

Asked if they are receiving adequate medical treatment he said, “We’re getting nothing.”

In July, a cluster of COVID-19 cases were reported at the Seneca packing plant in Cumberland, Wisconsin.

“The ‘emergency’ portion of the outbreak is over,” Newman tweeted. For the third time, the measure failed.

Newman did not respond to a call seeking comment.