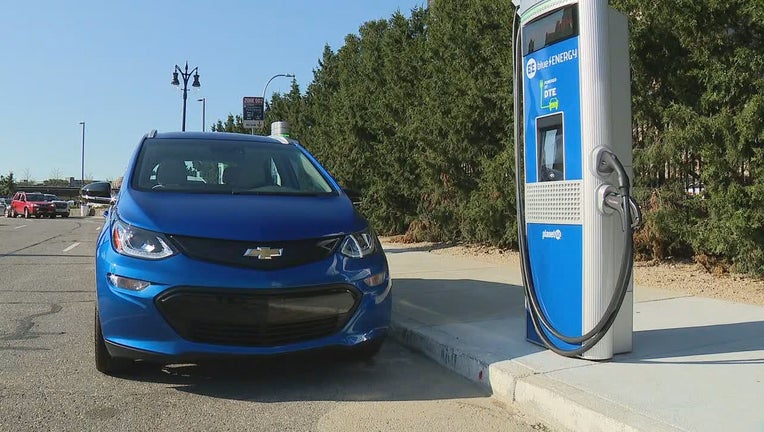 Walz's standard would require more clean energy cars to be offered in Minnesota.

ST. PAUL, Minn. (FOX 9) - Governor Tim Walz announced Wednesday that clean car standards are coming to Minnesota. The focus is on low emission and zero-emission vehicle standards. But Republicans say the governor is trying to bypass the voice of the people of Minnesota.

The governor said Minnesota is following in the footsteps of other states like California who have emissions standards. But this comes at a time when the Trump administration is revoking that state's waiver on emissions to produce cars that are less expensive and safer.

Governor Tim Walz announced Wednesday&nbsp;that clean car standards are coming to Minnesota. The focus is on low emission and zero-emission vehicle standards. But Republicans say the governor is trying to bypass the voice of the people of Minnesota.

If we do follow California, the rules there would require light-duty model year 2026 vehicles from the four automakers to hit a minimum of 50 miles per gallon.

Wednesday, Walz took a shot at the federal government.

"It’s pretty obvious today among all the chaos in the national news that we can’t count on Washington to lead, so Minnesota needs to," he said.

As such, Governor Walz said he was taking the first step to work towards his "Clean Cars Minnesota."

"I am directing the Minnesota pollution and control agency to start the rulemaking process to implement the clean car standards," explained Walz. "In order to increase the choices that Minnesota have when it comes to purchasing low emission or zero-emission vehicles."

These new standards are to be adopted by the end of 2020. The governor saying it will ultimately reduce emissions annually by over two million tons of greenhouse gas emissions. 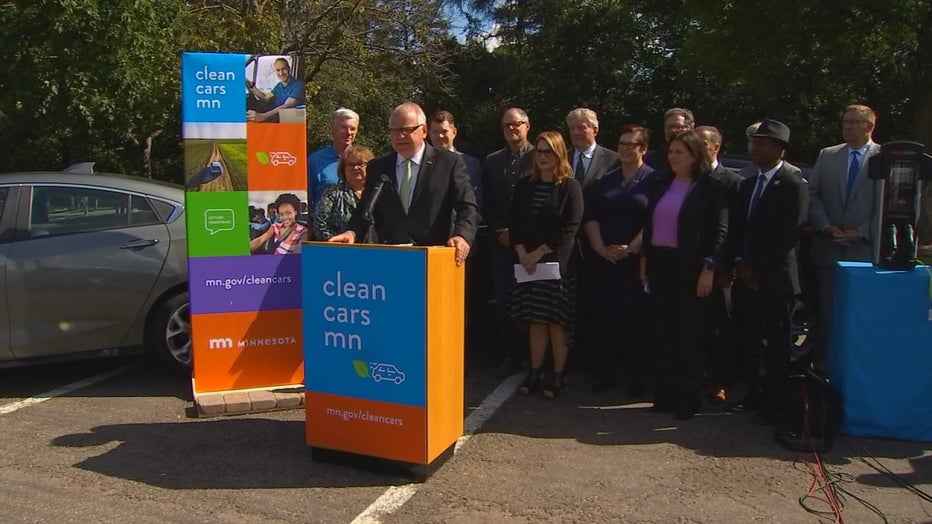 "Having more low-emission vehicles on our roads leads to cleaner air, more car options and less money spent on gas," he explained.

But critics have been firing back. Republican Party Chairwoman of Minnesota Jennifer Carnahan says: “We have worked hard to not become the next California – a state that is crumbling under its progressive policies – yet with Walz’s actions today it is clear he is looking for Minnesota to become California 2.0.”

House Republican Transportation Lead Representative Paul Torkelson added: “These new standards would increase car costs and effectively eliminate many of the cars and trucks Minnesotans own and continue to rely on.” 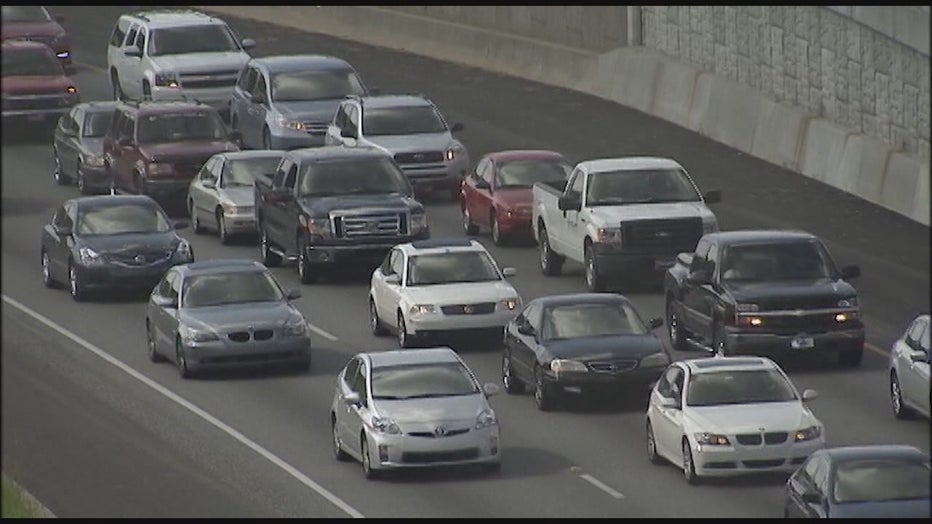 "Minnesotans will have access to more than forty vehicles that meet these standards and cars like the Hyundai Sonata and the Kia Optima that are sold in other states can be sold here in Minnesota," said MPCA Commissioner Laura Bishop.