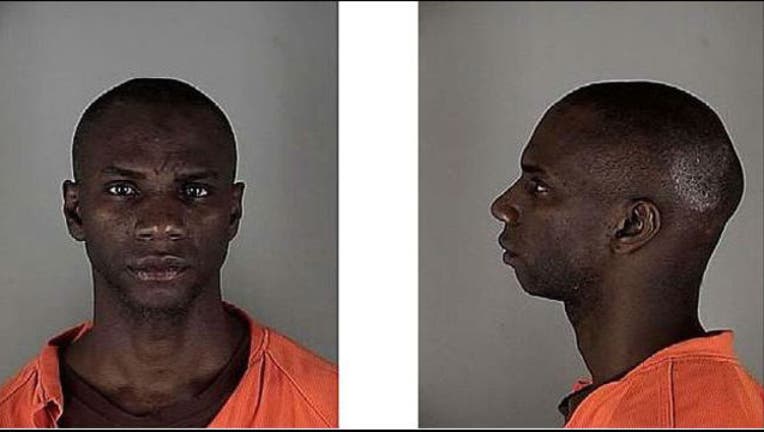 On January 20, Metro Transit police responded to a report of an assault on a bus stopped at the intersection of Marquette Ave and 8th St S in downtown Minneapolis.

According to a criminal complaint, once there, officers talked to a disabled veteran who said he tried to sit on the bus's handicapped seats, "but another man would not move over and make room."

The veteran said he got into a verbal altercation with the man, and things escalated to the point where "the suspect pulled out a can of mace and sprayed him in the face."

"The suspect then punched him in the face multiple times," reported the victim, who had a laceration under his eye and a bloody nose.

Officers couldn't locate the suspect at the scene, but they distributed surveillance stills of the man via "a city wide notice."

Last Saturday, a Hennepin County Security Guard reported seeing a man who matched the description of the bus assailant, right down to his jacket. Officers went to the downtown library and arrested a man later identified as 40-year-old Willie Littlejohn.

Littlejohn has been charged with felony assault and remains in custody this morning.