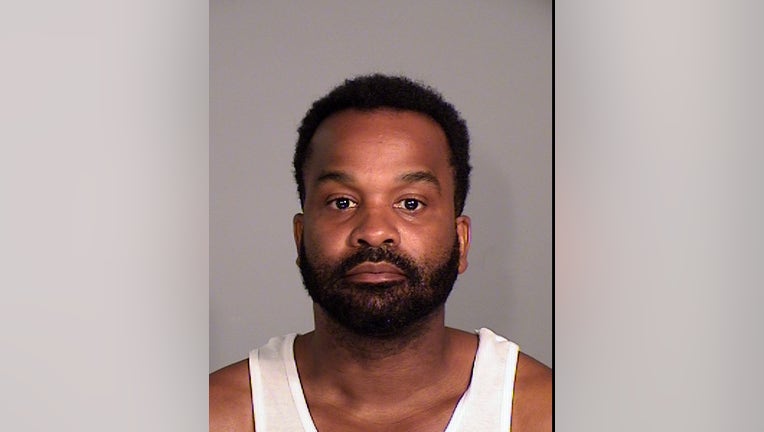 ST. PAUL, Minn. (FOX 9) - A 43-year-old Glencoe, Minn. man has been charged with murder after police say he shot a person he was feuding with while driving down a St. Paul street Saturday night.

According to charges filed in Ramsey County Thursday morning, Bobby Woody, of Glencoe, now faces two second-degree murder charges for his role in the shooting.

Witnesses told police the shooting victim had been in a “long-standing feud” with the occupants of a house Woody was in Saturday night. The victim’s ex-girlfriend was known to have lived in the home.

Police say the victim “made a point of” driving by the home regularly.

Saturday night, when the victim drove by the home in a Volkswagen Beetle, Woody followed the car in a dark-colored SUV. He had been drinking and he was seen with a large handgun in his pocket earlier in the night.

Surveillance video showed Woody was sitting in the driver’s seat of the SUV. After the victim drove past the home, Woody and a passenger followed the Beetle, which turned down an alley to get away. When the Beetle exited the alley, the victim was struck by gunfire from the SUV.

Bullet holes and bullet casings were found in the vehicle. An autopsy revealed bullet fragments in the victim’s brain, too.

Woody was arrested Wednesday in Glencoe. Police executed a search warrant of his home and found a handgun.