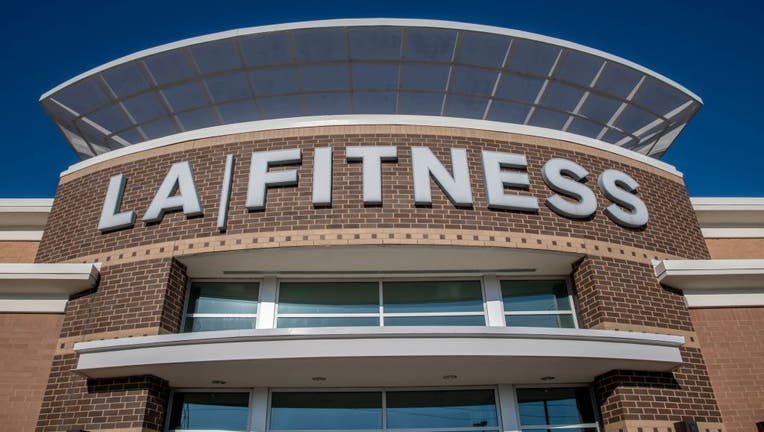 MAPLEWOOD, Minn. (FOX 9) - A 64-year-old man has been charged with assault for reportedly pulling a gun on a Maplewood gym manager after seeing that some members were not wearing face masks.

According to the Ramsey County Attorney's Office, Michael Florhaug is now charged with second-degree assault.

The criminal complaint states that on Dec. 31, Florhaug went to LA Fitness to personally monitor whether or not members were complying with the state mandated mask requirement for gyms. Florhaug is not a member of the gym.

Florhaug reportedly spoke to employees at the front desk, aggressively complaining that some members were not wearing masks. Eventually, the manager arrived and told Florhaug he had to leave the gym.

According to the complaint, the manager tried to explain that staff cannot be everywhere in the gym to constantly enforce the mandate. Florhaug said he was going to walk around the gym and take photos of people who weren't complying with the mandate. Photography is not allowed at the gym without members' consent.

As Florhaug tried to enter the gym, the manager put his hands up to stop him from going inside. Then, Florhaug said, 'Oh, yeah?' and pulled out a gun, which he pointed at the manager's chest. The manager backed away, and Florhaug put the gun back in his sweatshirt pocket.

When Florhaug walked back toward the front of the gym, the manager tackled him from behind. The manager disarmed Florhaug, removed the magazine from the gun and made sure there was not a round of ammunition in the chamber. Police arrived on scene, and Florhaug was taken into custody.

According to the complaint, Florhaug told police he wanted to take pictures to get the gym in trouble for not complying with the mandate. He acknowledged it’s not his responsibility to monitor and force mask mandates, but he said it was "ridiculous" that he can’t work out because others refuse to comply with the mandate.

Florhaug has an active permit to carry a firearm that was confiscated from his wallet at the time of his arrest.