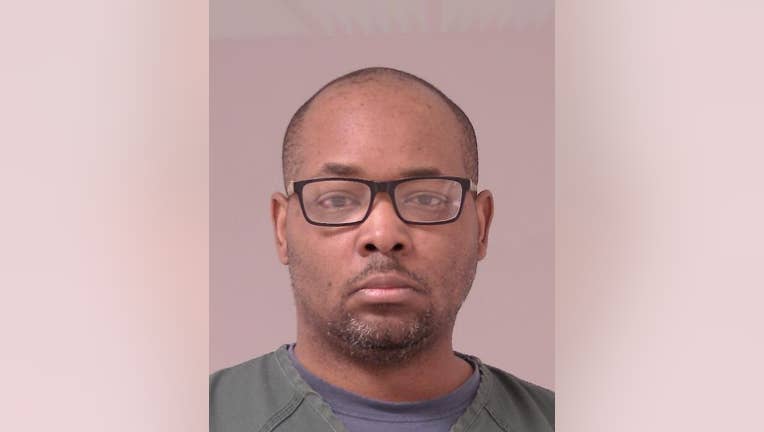 SAVAGE, Minn. (FOX 9) - A marijuana deal gone wrong is what police believe led to the shooting death of a 16-year-old boy in Savage, Minnesota last week.

Now, a 44-year-old man, his wife, and another 16-year-old boy are facing charges in the boy's death.

Prosecutors have charged 44-year-old Taran Cortez Miller of Prior Lake and the 16-year-old boy with two counts second-degree murder in the case. Miller's wife, 43-year-old TanyaMarie Miller, is charged with two counts of aiding an offender.

The victim, identified as 16-year-old Samuel Alvin Keezer of Burnsville, was found last Friday, lying in the parking lot of the Target in Savage around 7:30 p.m.

Savage police officers arrested three people, including one juvenile,&nbsp;in connection to the deadly shooting of a 16-year-old boy at a Target parking lot, according to the Savage Police Department.

According to the criminal complaint, when officers arrived, Keezer was seriously wounded but conscious. Police say he was able to tell officers his name and that "his head hurt." He was rushed to the hospital where he died the following day. An autopsy found he had died from a single gunshot to the head.

After speaking with witnesses, officers learned two vehicles had driven to the store that night and the victim had gotten out of one vehicle and into the other.

Shortly after, footage showed the boy being shoved out of the vehicle onto the parking lot ground. Witnesses reported hearing a pop and seeing someone laying on the ground.

Police say they were able to identify the first vehicle and track down some of the people inside. His friends said Keezer had contacted another teen via Snapchat to meet up to buy marijuana. 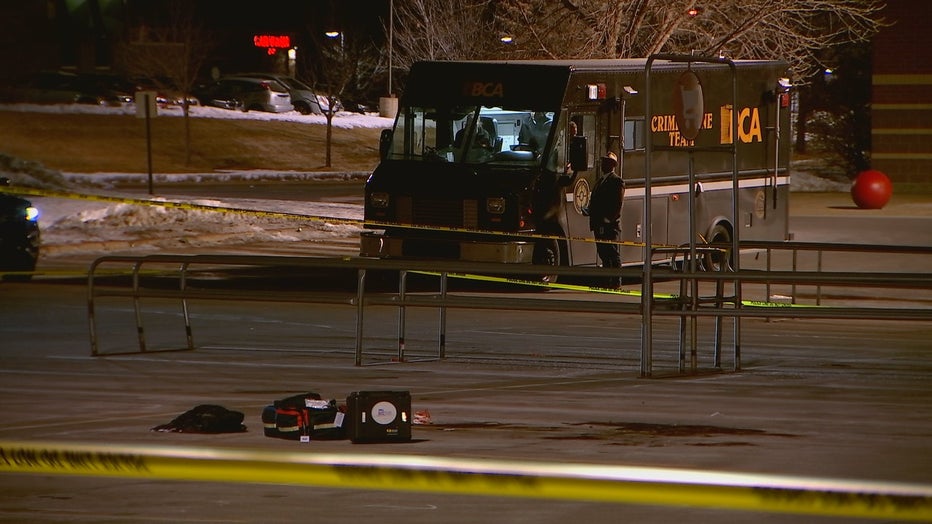 According to police, the investigation found that 44-year-old Taran Miller and the 16-year-old suspect were the ones who arrived in the second vehicle.

Speaking with police, the 16-year-old suspect told officers he had told Miller about the deal with Keezer and the pair had gone to St. Paul to buy marijuana to sell. Police say the teen suspect told officers Keezer gave them different meet-up locations and Miller was starting to change his mind and wanted to sell the drugs to someone else.

However, they eventually agreed on meeting at the Target parking lot. Before leaving, the 16-year-old suspect says Miller asked him to grab the gun before leaving to meet Keezer.

At Target, police say the 16-year-old suspect said Keezer got in the front seat of their vehicle and kept the vehicle's door ajar, despite commands from Miller to close it. While Keezer was inspecting the marijuana, the charges state Miller pulled the gun and shot Keezer in the head, before pushing him out of the vehicle.

The teen suspect said Miller then got into the front seat and told him to drive away.

Speaking with police, investigators say Miller admitted to selling drugs with the 16-year-old suspect in the past and bringing a gun to Friday's meet-up for "protection." According to the charges, Miller thought Keezer was going to try and steal the drugs and admitted to shooting the boy.

Miller's wife Tanya Marie got involved after the fact, police say, by driving Miller to Mankato to give the gun to a family member for hiding. 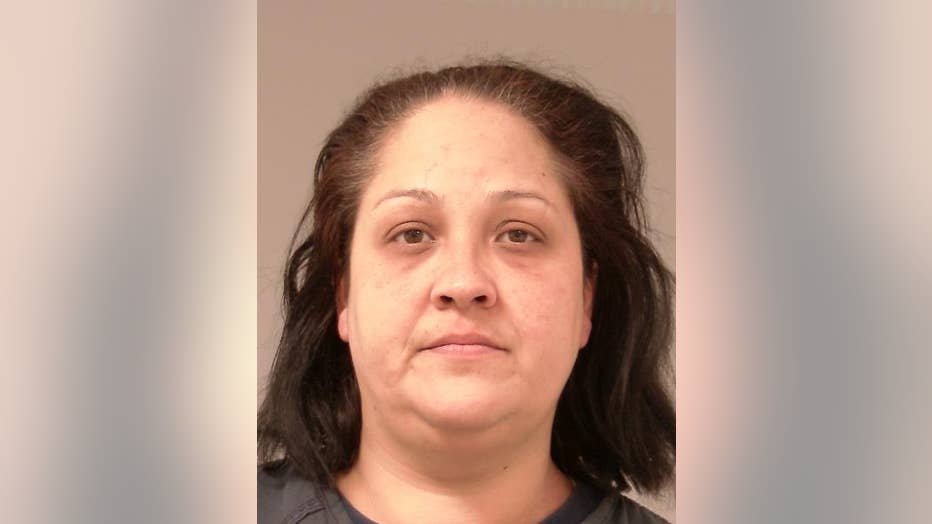 TanyaMarie Miller is charged with two counts of aiding an offender in connection to the death of a 16-year-old boy. (Scott County Jail)