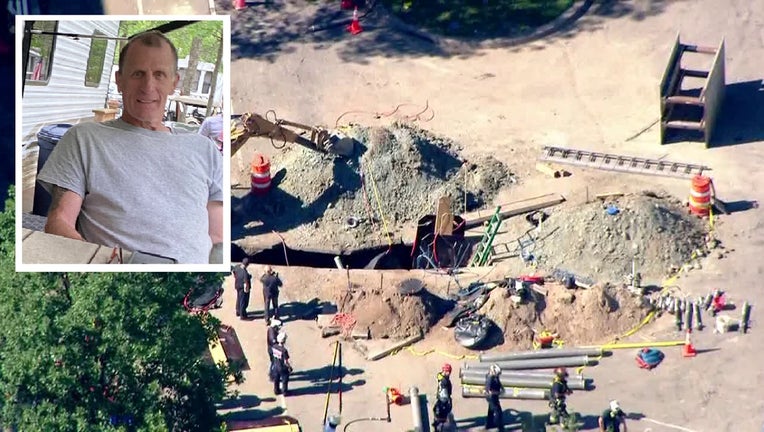 Jeff Jeanetta was one of the victims killed in Friday's trench collapse in St. Paul.

About two days later, the family of one of those victims tells FOX 9 his name was Jeff Jeanetta.

The brother of Jeff Jeanetta, one of the men killed in a trench collapse in St. Paul on Friday at a construction worksite, is raising questions about the safety precautions in place at the worksite.

The Jeanettas are in shock this Father’s Day weekend, devastated by the loss of brother and father Jeff, after the tragedy during construction work on a Highland Park apartment building at the 700 block of Mount Curve Boulevard in St. Paul.

"There was a mistake, there was something done wrong, you don’t lose two people in a hole," Jeff’s brother Joe Jeanetta said to FOX 9 on Sunday.

Authorities say three people were digging utility lines on Friday, working on a drain about seven feet under the surface when the ground gave in and buried two of them alive. The third person tried to save them but was unable to.

"That long underground, you ain’t going to make it," Joe said. "What happens is the dirt pushes on your lungs, and it will let the air out, but it won’t let it come back in." 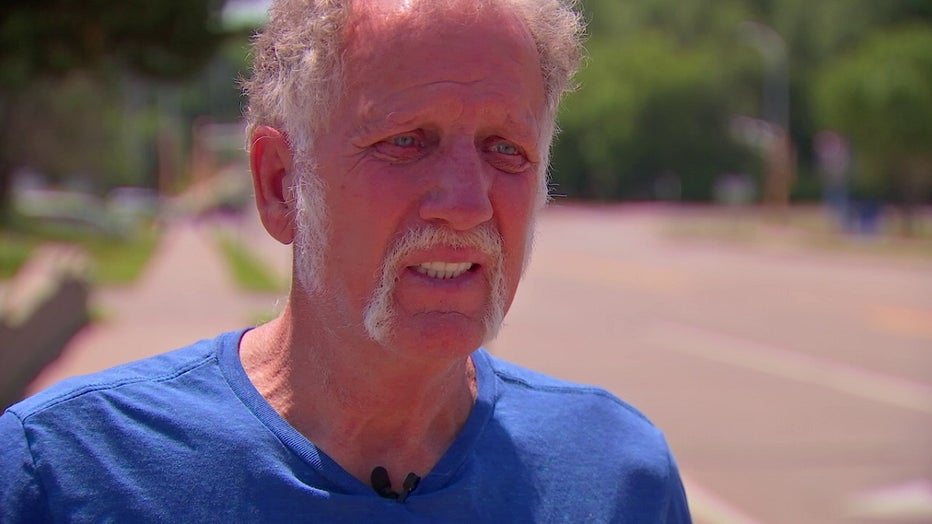 Joe Jeanetta spoke with FOX 9 after the death of his brother Jeff on Friday.

Joe has spent his life working on construction sites, and because of that he understands the risk involved for Jeff, "The area is bad, it’s a lot of stone, a lot of rock down there, from my experience it’s not very good soil," Joe said.

The disaster now hitting the Jeanetta family even harder because Joe says his brother was only recently released after serving time behind bars. "He had just gotten his life back together," Joe said.

"His outlook was really good. I mean anybody who had a life sentence looking you in the face and then being able to get out and a second chance." The family is in disbelief after Jeff’s second chance at life has now suddenly been snatched away.

As OSHA begins to investigate, they also question safety precautions in place on the job. "From what I’ve seen they had a shoring box up above, which should’ve been in the hole," Joe finished.

For now, the family is grieving. A GoFundMe has been set up to support them through this time.

The other victim in the trench collapse has been identified by his family as Robert Brandtjen. A GoFundMe page for his son has raised more than $75,000.