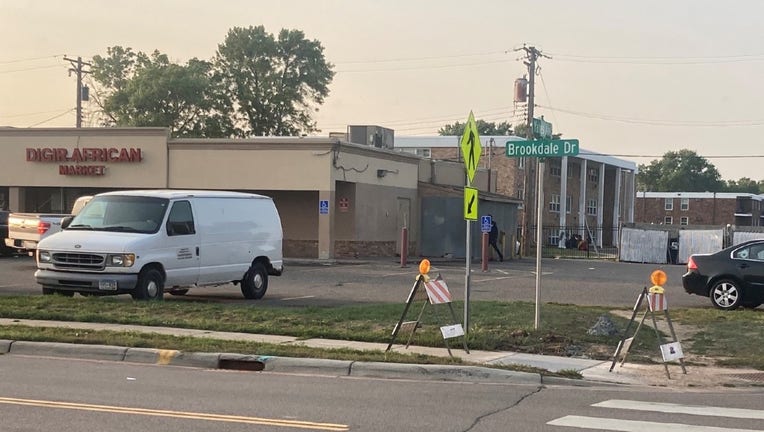 BROOKLYN PARK, Minn. (FOX 9) - The Brooklyn Park Police Department said they have made an arrest in a shooting that left a 16-year-old boy dead outside an African market last week.

Varney Kennedy Jr. was shot in a car outside on the 5700 block of Brookdale Drive on Aug. 17 around 3:45 p.m. He died at the hospital less than an hour later.

On Monday night, Brooklyn Park police, along with the Hennepin County Violent Offenders Task Force, Hennepin County SWAT and Minneapolis SWAT, arrested an 18-year-old boy in connection to the killing.

Police say the suspect was armed at the time of the arrest and was taken into custody without incident. Police said they are not seeking any additional suspects in this investigation.

Police initially listed the the victim as 17 years old, but the Hennepin County Medical Examiner's report said he is 16.