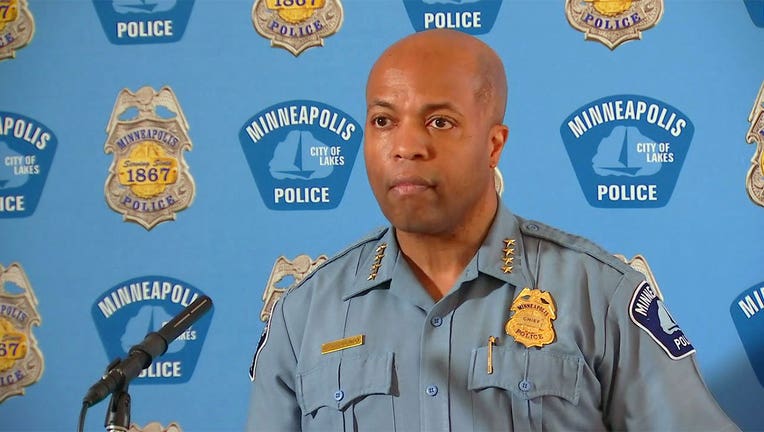 The letter addresses an October 27 press conference, less than a week before the election, in which the chief held a news conference at City Hall, that was streamed on the department's Facebook page, where he came out against the public safety amendment.

The news conference was in violation of several city policies, as noted by the mayor, which place restrictions on city workers using government facilities, logos, property, and social media channels for political advocacy.

The letter is dated December 20, two weeks after the chief had announced he would retire. It's also worth noting that while Frey did not take part in the news conference, he also on record as opposing the public safety amendment. An ethics complaint filed against Arradondo was also dismissed last week.

The amendment was defeated by voters on Election Day.