The Anoka-Hennepin School District, the state’s largest, is taking on what can be uncomfortable subject matter for some families to talk about -- teen mental health and suicide – in a new podcast. The podcast on suicide awareness is part of the district’s Parent Engage 360 program that was launched to help connect families with additional resources during the pandemic.

(FOX 9) - The Anoka-Hennepin School District, the state’s largest, is taking on what can be uncomfortable subject matter for some families to talk about -- teen mental health and suicide – in a new podcast.

The podcast on suicide awareness is part of the district’s Parent Engage 360 program that was launched to help connect families with additional resources during the pandemic.

One of the guests is district mother Janet Casperson, whose 16-year-old son Sam died by suicide two years ago.

"We got him the help that he was willing to get, but it wasn’t enough. Unfortunately, on January 2, 2020, Sam also died of suicide," she tells listeners on the podcast that was posted on the district website this week and is available for anyone to access.

"When they stop doing things they normally love doing such as sports, or band or theater, and they don’t want to do it anymore, something’s up. Check in on them," Casperson added in her introductory comments to podcast host Liz Burgard, describing her son as a "kind of silent struggler." 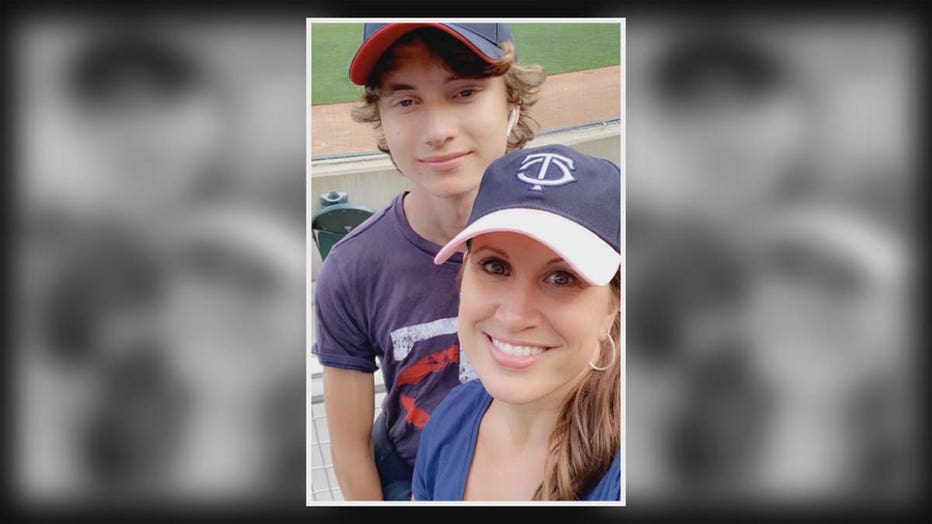 One of the podcast guests was Janet Casperson, whose 16-year-old son Sam died by suicide in January 2020.

Sam Casperson’s suicide was one of several tragic deaths at the time to rip through the Blaine community specifically as well as the Anoka-Hennepin district at large.

The podcast discusses "asking directly, hey have you ever thought about suicide, are you thinking about harming yourself? I'm here to listen, I want to support you and leaning right into that."

Superintendent David Law tells FOX 9 the podcast is designed to help families open up and talk about what can be extremely sensitive subject matter like a struggling child, particularly under the weight of an unrelenting pandemic.

"They’re ashamed or concerned about the situation they might be in their house. The idea that there are other people out there normalizes it," said Law. "We need to let parents know, this is real. It’s in our community, and you are not a bad person if you are dealing with this in your house." 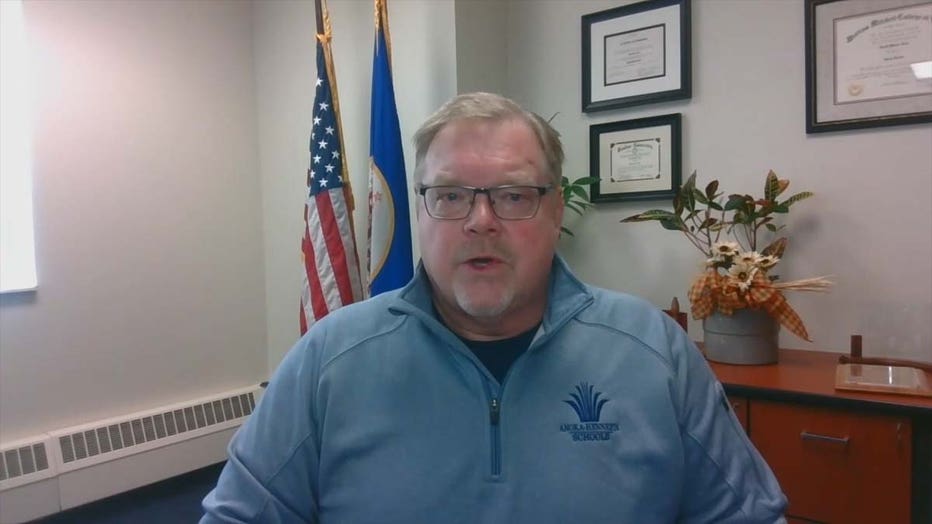 In one part of the discussion, Messenger stated, "One key piece is when you see that change in demeanor or some of those pieces of somebody speaking outwardly about what it would be like if I weren’t here anymore or making comments or statements. And because of stigma and some social pieces or discomfort when we hear statements like that, sometimes we might not lean into them, we might be uncertain or uncomfortable or not know what to say." 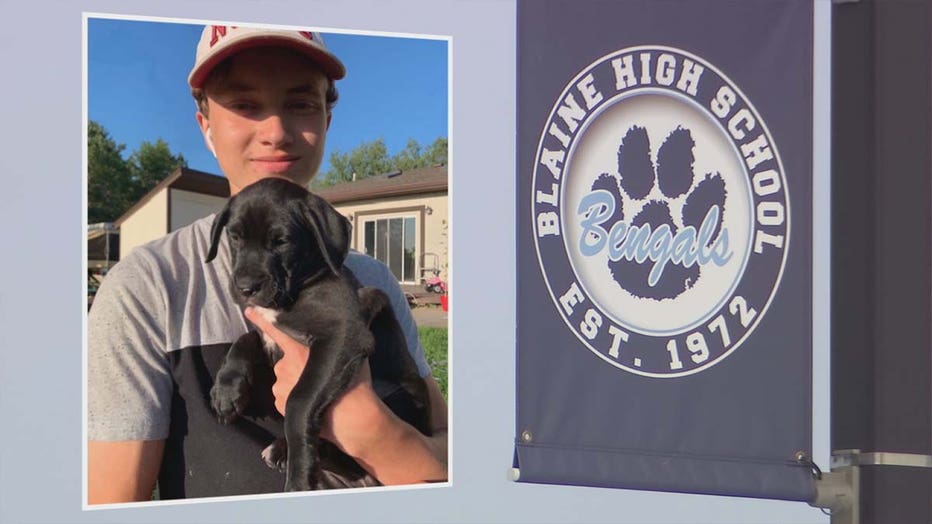 Casperson tells FOX 9’s Paul Blume, she is incredibly grateful the district is confronting these issues after feeling so alone after Sam died by suicide.

The mother of three, promising she will continue to fight for more mental health resources inside and outside the schools to make sure no other family is tormented by the pain, anguish, and the question, could we have done more?

Casperson concluded the most important thing parents can do is, "keeping an open line of communication, that is huge. And tell them, it is OK to not be OK at some point. We all have our daily struggles, and you are going to get through it."

Listen to the Parent Engage 360 podcast episode on suicide awareness here. For those who need immediate support, you are not alone. 24-hour support is available by phone by calling the National Suicide Prevention Line 1-800-273-8255. Please note, this number will transition to a new three-number 988, starting on July 16, 2022. By text message, contact the crisis text line by texting MN to 741741.