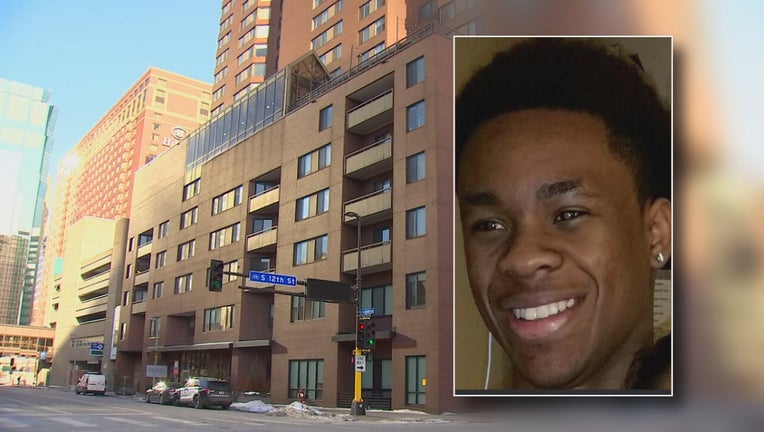 MINNEAPOLIS (FOX 9) - In the wake of the deadly shooting of Amir Locke by Minneapolis police, a city council committee is set to hold a meeting on "no-knock" search warrants on Monday.

Locke was shot and killed on Wednesday as police executed a no-knock warrant at an apartment building on Marquette Avenue in the early morning hours.

On Monday, the Minneapolis City Council's Policy and Government Oversight Committee will discuss no-knock policies for the city, with input from a University of St. Thomas law student and civil rights attorneys Ben Crump, Jeff Storm, and Antonio Romanucci. Ben Crump's law firm is representing the Locke family in the case.

The Minneapolis SWAT team that carried out a no-knock search warrant that led to the police killing of Amir Locke did so at 6:48 a.m. Wednesday, twelve minutes before Minnesota law says such warrants can be executed unless a nighttime search is deemed necessary.

Bodycam video shows Locke apparently sleeping on a couch as police moved into the apartment. Over the span of nine seconds, Locke is shot in killed while wrapped in a blanket. The video also shows Locke holding what appears to be a handgun, which family members say he was legally licensed to carry.

During a news conference last week, Locke's family called for justice in his shooting, adding their son had little time to get a grasp of the situation before being shot and killed by officers.