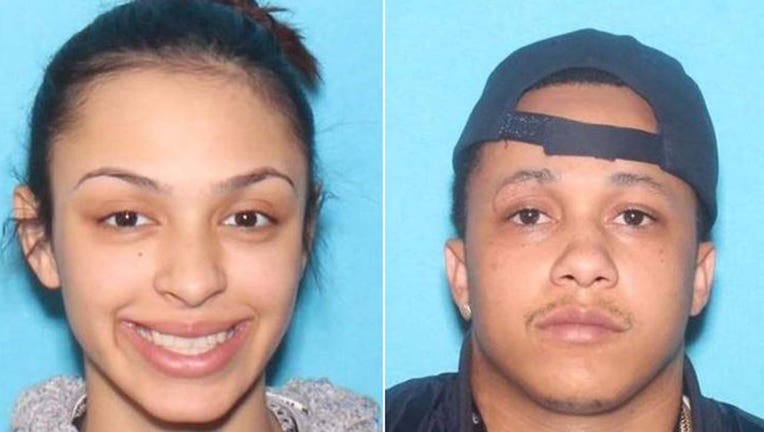 Photos released by the Minnesota BCA for an AMBER Alert. Minneapolis police have issued a plea for the 7-county Twin Cities metro to be on the lookout for a 2015 blue Mitsubishi Outlander with Minnesota plate CCG372. Suspect identified as Jafaria Lis

The kidnapping took place at 2001 Grand Street Northeast in the Bottineau neighborhood around 12:30 p.m., according to Minneapolis Police Department spokesperson John Elder. Witnesses told officers they saw a man in his 20s arguing with a woman, also believed to be in her 20s. A 2 or 3-year-old girl was with her.

Elder said the suspect forced the woman and child into a vehicle at gunpoint and drove north away from the area.

The woman appeared injured. Elder said she may have a broken arm.

The suspect has been identified as Jafaria Listenbee. He is approximately 5 feet 8 inches tall, weighs approximately 200 pounds and was last seen wearing a red jacket. 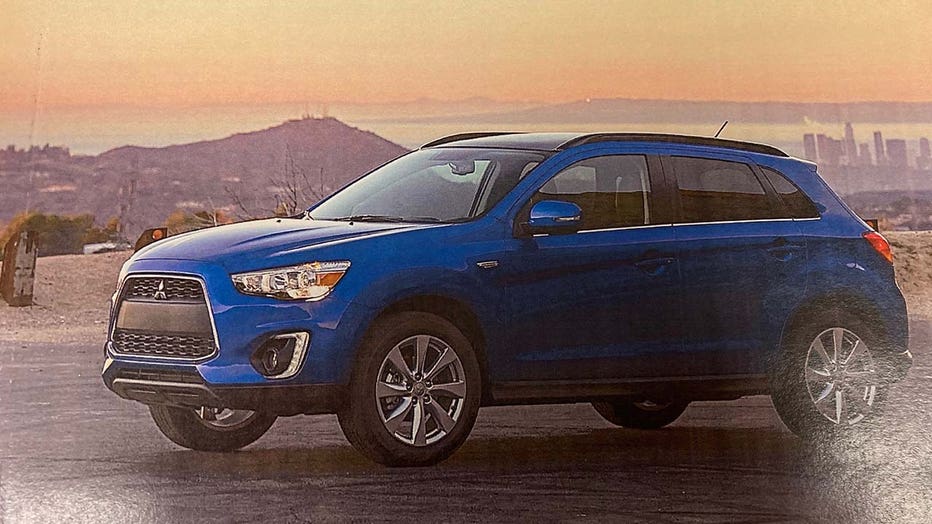 Minneapolis police have issued a plea for the 7-county Twin Cities metro to be on the lookout for a 2015 blue Mitsubishi Outlander with Minnesota plate CCG 372 in an active AMBER Alert.

The suspect vehicle is a blue 2015 Mitsubishi Outlander with Minnesota license plate CCG 372.

Police do not believe this was a random incident and say it may have been domestic-related.