AVON PARK, Fla. - The man at the center of a national conversation over race and police violence has local ties to the Tampa Bay area, and some residents remember him well.

George Floyd, the Minneapolis man who died in police custody Monday, went to college at South Florida State College in Avon Park. According to the school, he was a student there from 1993 through 1995, and played on the basketball team, the Panthers.

“He was a good athlete, and a good person,” Walker offered. “I think for George, being in Avon Park was probably, trying to shift his lifestyle from being in a big city to a small town like Avon Park.”

Walker and his wife, Gloria, who were mentors of sorts for the college-aged students at the time, said they spent a lot of time with the team members -- Floyd included.

“We didn’t have a big enough budget with the school to really feed them often, so my husband and I, we took our money and would make family meals, and the kids just loved that,” Gloria recalled. “When they came to South Florida, they would say to us, ‘We get a bedroom all to ourselves?’ They were very appreciative.” 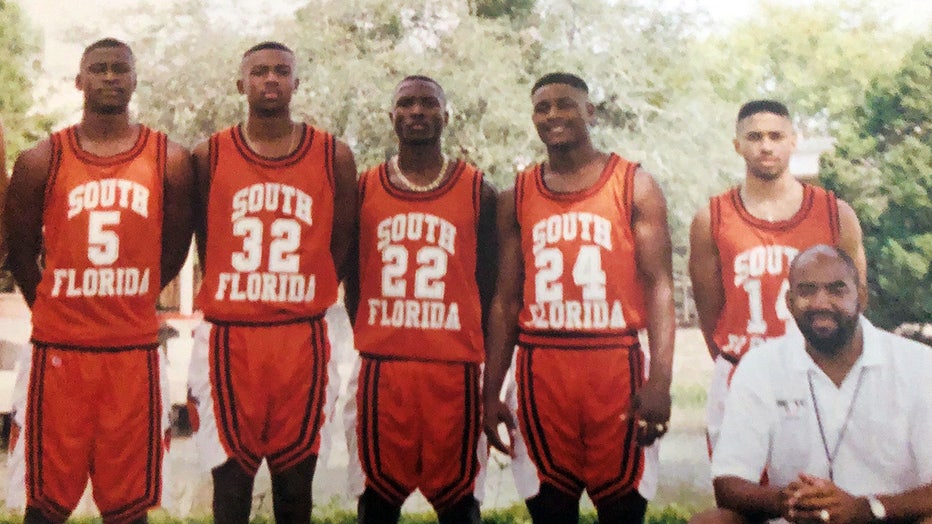 One of his classmates, Gerald Snell, says he has fond memories of Floyd.

“He was a very fun, outgoing person. I really remember him when he would come to church with Coach Walker. Walker would bring the team in from time to time to attend services at the Avon Park Church of Christ.”

Snell says he remembers one time in particular, Floyd came to help redo the carpet inside of the church with the coach.

When he heard the news earlier in the week about what happened in Minneapolis, he couldn’t watch the entire video; he had to turn it off.

“I was just totally blown away,” Snell said. “This, this has to stop. Somewhere. It has to stop now. He was not someone who deserved this. He was a human being. Regardless of his skin color.” 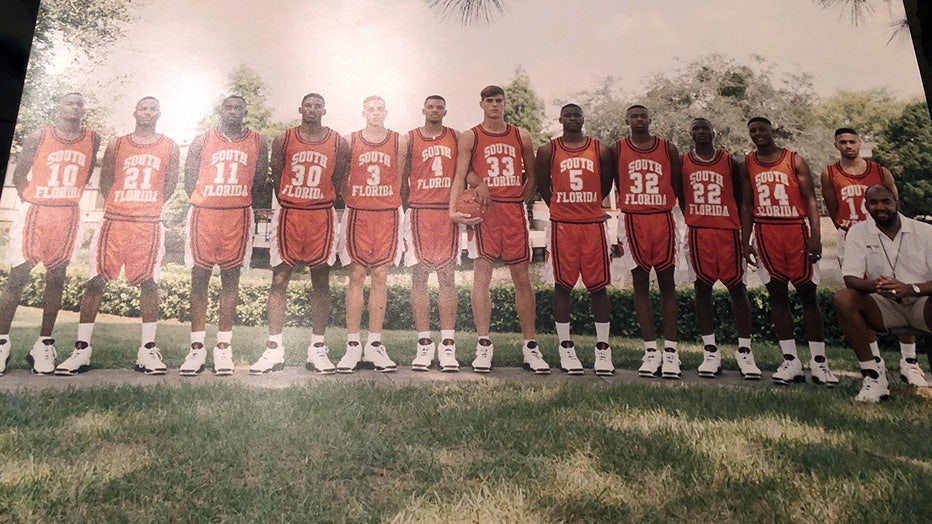 Walker says when the news broke Tuesday, they heard from their son, who recognized Floyd in an Instagram post of the video.

“My son was screaming through the phone, ‘That’s our George! That’s our George!’” Gloria said. “Once we saw a close-up view of the video, we saw it was him. It saddens us. George was a good guy.”