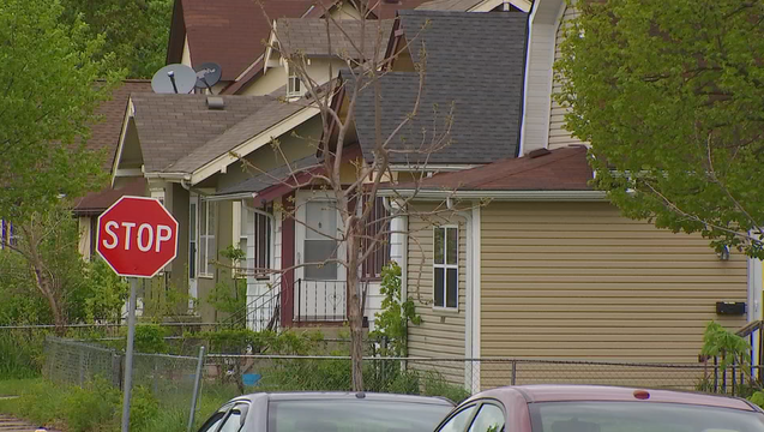 One person lost their life, dozens were injured and homes were heavily damaged. For many residents, the day marked the start of a rebuilding process that would span years.

It was May 22, 2011, and Kimberlee Martinez remembers it as a pretty hard day.

With winds approaching 110 miles per hour, making it an EF1 tornado, the twister traveled from St. Louis Park to Fridley. The Jordan neighborhood of Minneapolis was the hardest hit.

Martinez recalled the moment she thought she lost it all.

“It was pretty terrifying because we could hear everything cracking and smashing,” she said. “And I didn’t know if we had a house.”

Taking down massive trees, snapping power lines, leveling homes and claiming one life, the aftermath of the tornado was devastating.

“A lot of the families in the neighborhood left and we decided to stick it out,” Martinez said.

Eight years later, a community that was forced to rebuild is showing signs of growth.

“Now, I think we have more homeowners than we used to have that are actually invested in maintaining and keeping up the properties, which is good,” she added.

Weeks ago, on Broadway and Penn, the Blossoms of Hope bus shelter was re-lit for the first time since the tornado hit.

“They tore down a bunch of stuff that wasn’t needed around here,” said Will Cobb, another resident and business owner.

Cobb opened up a barbershop on 26th and Penn one year after the tornado. Now, years after the devastation, he says the community is reborn.

“The community has changed a lot since then, for the better by far,” he said.

The city’s Office of Emergency Management has wrapped up its work in the community.

Some of the residents that spoke with FOX 9 hope to see more empty lots turned into homes to finish the rebuilding process.