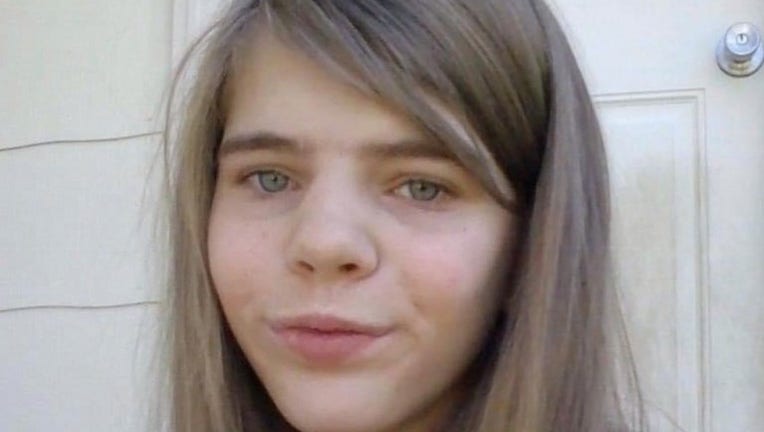 MOORHEAD, Minn. (FOX 9) - Police have filed charges against three people after a missing Moorhead, Minnesota girl's body was found in a landfill.

Twenty-seven-year-old Ethan Broad is charged with murder in the case while 22-year-old David Erno and 26-year-old Andrea Payne are accused of acting as accessories to the murder of 19-year-old Dystynee Avery. 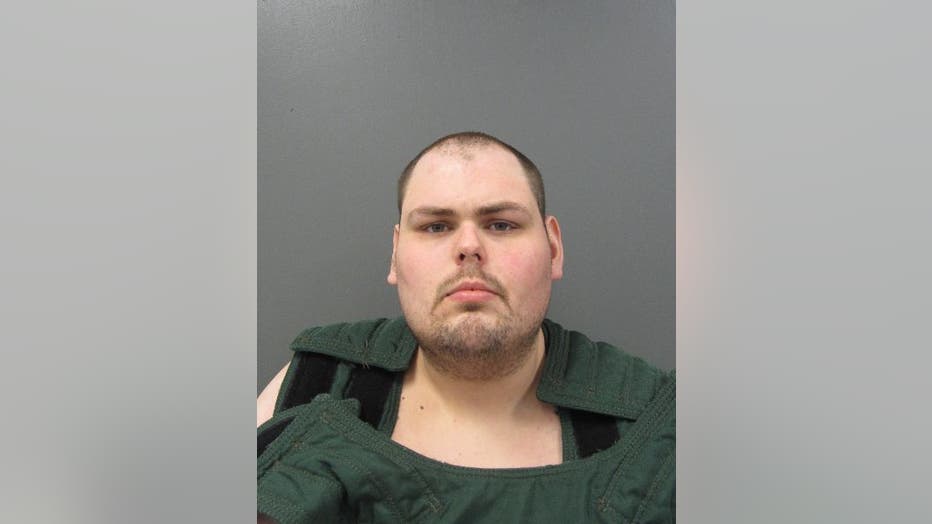 Avery's body was discovered dumped in a landfill on Wednesday, nearly three weeks after she was last seen alive.

Avery was reported missing on April 9 after her mother was unable to get ahold of her since April 3.

The investigation led officers to Broad, who they say had contacted police on April 5 to report Avery missing. Broad told officers Avery had lived with him for a short period of time but had taken her belongings and left on April 4.

However, in follow-up interviews, Broad admitted that Avery had been killed. Police say Broad initially blamed a friend for killing Avery but later admitted that he had been responsible for her death.

According to the charges, Broad admitted to killing Avery and then dismembering her body in a garage using saws he owns for woodworking.

Police said Broad told officers he then put the body into the dumpsters for his apartment. According to charges, surveillance video shows Broad moving a blue garbage bin to the garage.

Searching the garage, police said they located the saws Broad claimed to use and found blood and human tissue on them. They also found blood on several garbage bins with a large amount of blood inside one of them.

Inside his apartment, police say they found spots that appeared to be blood cleaned with bleach.

According to charges filed Thursday, police said Payne, who also lived with Avery, and Erno had learned of the murder after-the-fact but never reported it to police. Police also believe the couple removed evidence, including some of Avery's belongings, from the apartment.