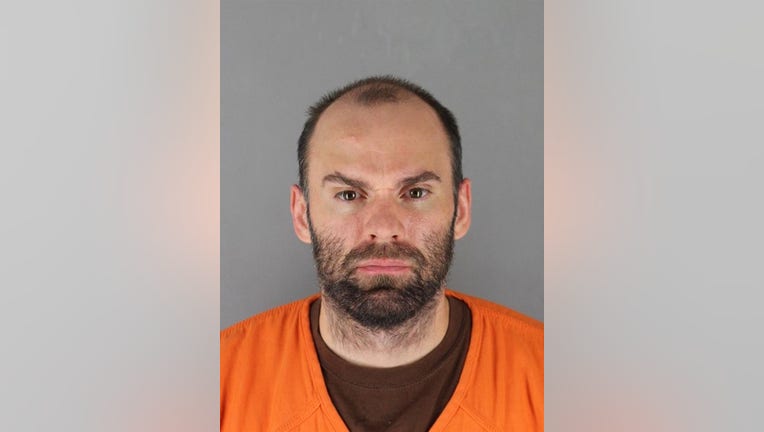 MAPLE GROVE, Minn. - Three women are now dead after police say they were beaten with a wrench during a domestic attack at a Maple Grove home earlier this month.

Officers confirm 31-year-old Eleanor Ekers and a 62-year-old victim have died over the past week from injuries suffered in the attack. Eighty-six-year-old Darlene Broste was also killed, dying hours after police were called to the home on July 8.

David Ekers, who is related to all three victims, is facing charges in the attack. According to police, officers responded after being called to the home by David Ekers' father. At the scene, they found David Ekers' grandmother, mother, and sister with serious head injuries.

According to charges, David Ekers admitted to attacking the women with a wrench. Police say David Ekers, who lives with mental illness, said he attacked them because he worried they would make him return to the hospital or start taking medication again.

Ekers faces a murder charge in the attack and will likely face increased charges after the death of the other two women.