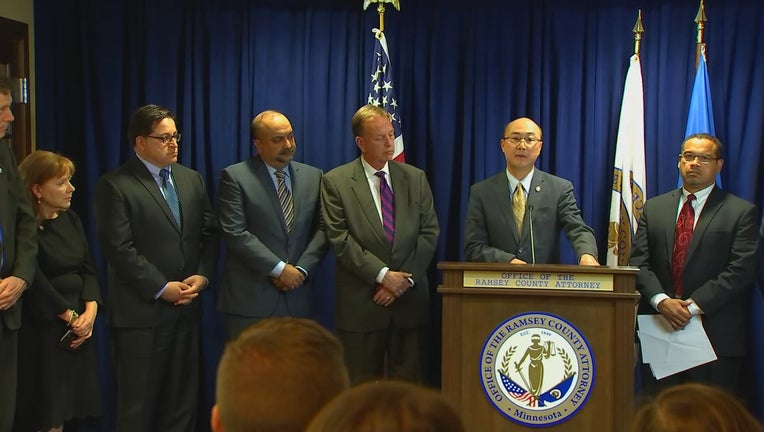 Officials from Ramsey and Washington counties along with the Minnesota Attorney General's Office announced the new program on Thursday.

ST. PAUL, Minn. (FOX 9) - Two Minnesota counties are now offering a second chance for people convicted of low-level crimes who have since turned their lives around.

The program being launched in Ramsey and Washington counties will give them the chance to clear their record and get past the obstacles a criminal conviction can create for people trying to live their lives after making a bad decision.

Two Minnesota counties are now offering a second chance for people convicted of low-level crimes&nbsp;who have since turned their lives around.

"Having a criminal record has been used as a litmus test to deny people opportunities for good-paying jobs," explained Ramsey County Attorney John Choi, "safe housing, education to better their lives and those of their families, and much, much more."

The move has been in the works for months. It applies to low-level drug convictions, theft, forgery, credit card fraud, and other minor crimes.

After serving the sentence, there is a two-to-five year waiting period then there’s an opportunity to have the record sealed from landlords, employers, and others.

"I’ve gotten letter after letter in my nine years as county attorney saying 'I was convicted as a young kid,'" said Washington County Attorney Pete Orput. "'When I was an eighteen-year-old kid, I was convicted of marijuana possession. Now, I can’t sit for the CPA exam in Washington because I have this record.' How many of those do you get before you say 'what are we doing here?'" 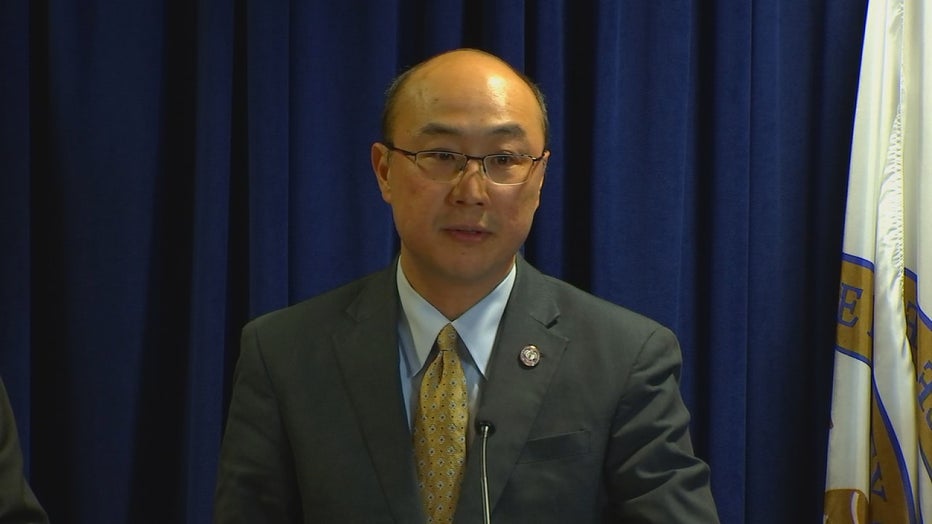 Ramsey County Attorney John Choi says the program is about helping people stay on the right track after a bad decision.

"We cannot afford to just throw them in the garbage heaps of society," said Minnesota Attorney General Keith Ellison. "We have to find a way to bring them back into our community and that involves expungement."

To start the process, you have to go to the website helpsealmyrecord.org. The expungement process will take about four months and a judge does have to agree that there is no threat to public safety to sign off on it. All of this is free but the effort to seal or expunge records does not come without criticism.

"When people have paid the price for their misdeeds and atoned for the harm that they have caused," added Choi. "Who are we as human beings if we do not put in to practice deeply-held moral values around redemption and forgiveness?"

The officials are hopeful other Minnesota counties will add similar programs for past offenders. We checked with Hennepin County officials who say they've had a similar program in place for about a year.