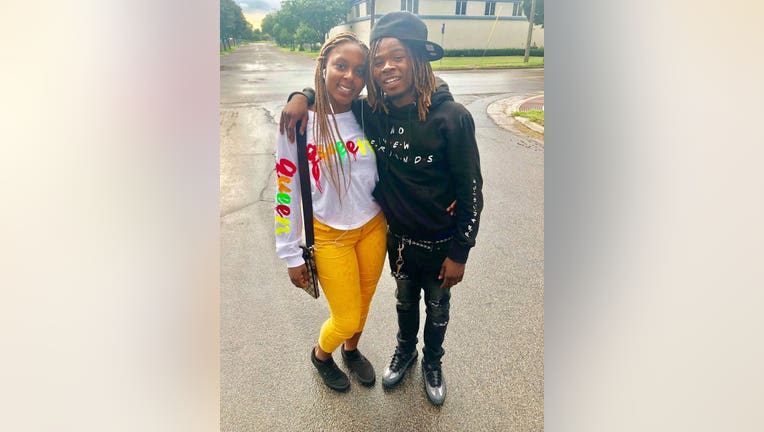 Ramuez Ross, 18, of Apple Valley, Minnesota was gunned down outside the Winnipeg Grocery store on Rice Street in St. Paul Monday afternoon.

According to police, at about 4:30 p.m., multiple 911 callers reported shots fired near the intersection of Rice Street and Winnipeg Avenue West. Officers rushed to the scene and found a man lying inside a corner store, suffering from apparent gunshot wounds. 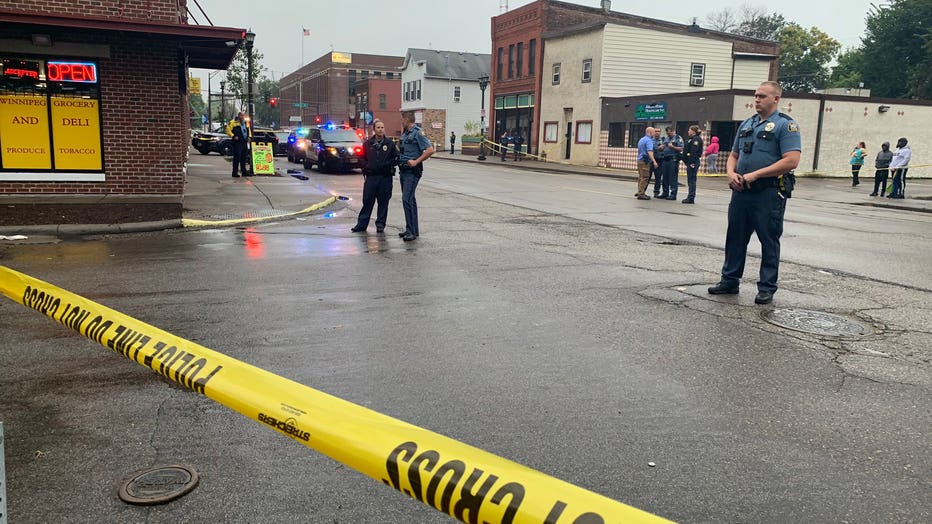 Police investigate a shooting in St. Paul in the area of Rice Street and Winnipeg Avenue on Sept. 9, 2019.

Despite life-saving efforts, the man died inside the store. He has been identified as Raumez Ross, 18, of Apple Valley.

On Tuesday, Jaime Bradford, Ross’ sister, was reflecting quietly in the spot where her brother was slain.

Bradford said those close to him knew Ross as “Mezzy” and that she will never, ever forget that smile and his spirit.

“I’m sorry I wasn’t here,” Bradford said. “I’m sorry because I wish I was, because I would have laid with you and would’ve held you. I’m sorry.”

Police are currently looking for and interviewing potential witnesses. So far, no arrests have been made. Investigators do not believe the shooting was random.

Investigators said there were about 30 people in the area immediately after the shooting, some of whom may have witnessed what happened. They are asking anyone with information about the case, with video of the shooting, or who knows who pulled the trigger to call the department’s Homicide Unit at 651-266-5650. 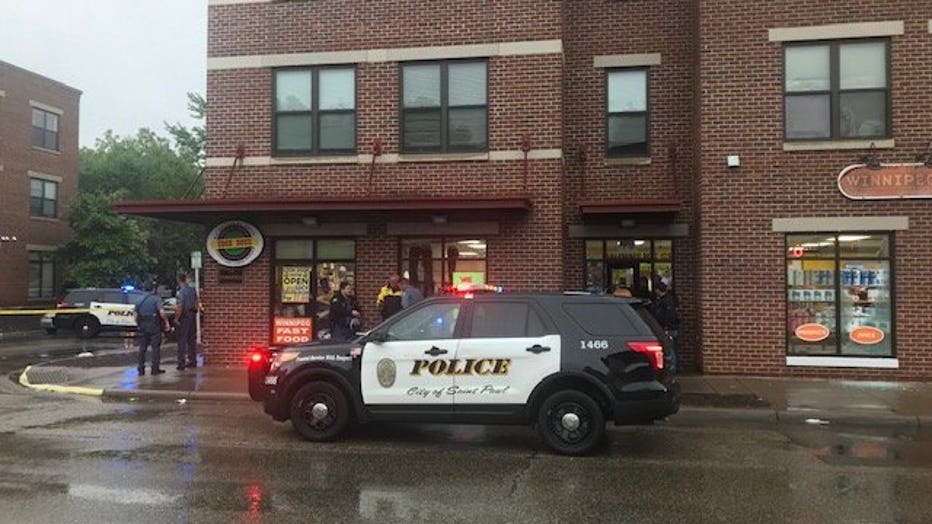 An 18-year-old was killed in a shooting Monday in St. Paul's North End neighborhood.

Earlier this week, police called on the community to help solve and prevent cases like these. Saturday, a 22-year-old man was fatally shot in the Battle Creek neighborhood. Friday, shots rang out in the North End on Rice Street and Maryland Avenue.

On Sept. 2, officers responded to a shooting near the Minnesota State Fairgrounds at Midway Parkway and Snelling Avenue. Police also responded to a fatal shooting in a home on Ivy Avenue East.