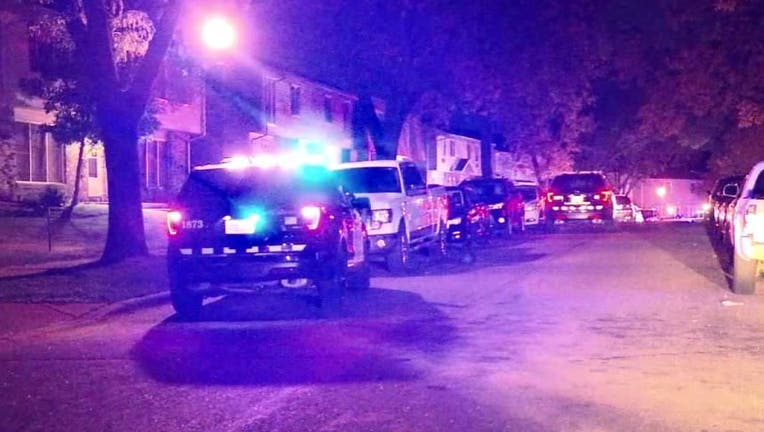 St. Paul police respond to a fatal shooting in the Battle Creek neighborhood on Sept. 7, 2019. (FOX 9)

According to police, at about 1:15 a.m., officers responded to a report of shots fired on 2100 block of Glenridge Avenue. Police also received numerous 911 calls about the shooting.

When they arrived, officers found evidence of a shooting, but learned the man was transported to the hospital by a private vehicle. Police arrived at the hospital at the same time as the victim.

Despite life-saving efforts, the man died at the hospital. He has been identified as 22-year-old Kacey Feiner.

No arrests have been made yet. Police are asking anyone with information to call the department at 651-266-5650.