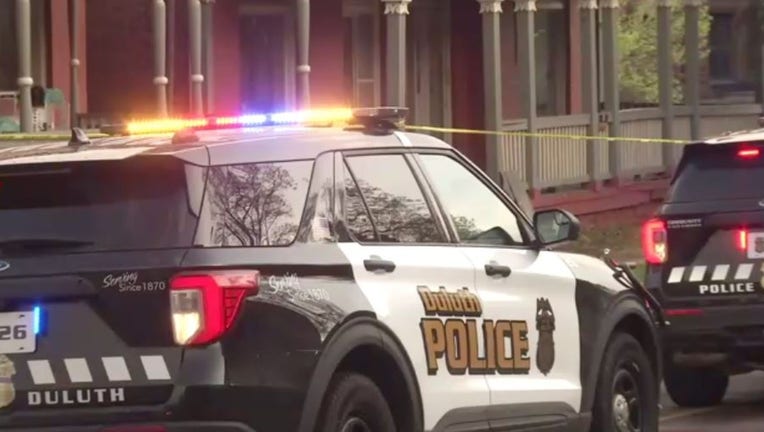 DULUTH, Minn. (FOX 9) - Police say a 17-year-old boy was arrested in connection to a fatal shooting Saturday in Duluth, Minnesota.

According to police, at about 7:10 p.m. Saturday, police responded to a reported shooting on the 100 block of East 3rd Street. When they arrived, they found a victim in serious condition and brought him to a hospital. The victim, a 22-year-old Duluth man, later died of his injuries.

The suspect, also from Duluth, was taken into custody on charges of second-degree murder.

Police are asking for the public’s help in collecting additional information from this incident. To provide information, please call 911 or 218-730-5050.

This is the first homicide of the year in Duluth.