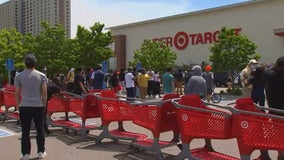 St. Paul police say riots throughout the day have resulted in reports of damage or looting at more than 170 businesses in the city. 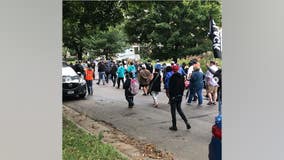 Protestors walked through the Midway neighborhood Sunday night, one week after a man was shot and killed by St. Paul Police and two days before the scheduled release of the body camera video of the incident. 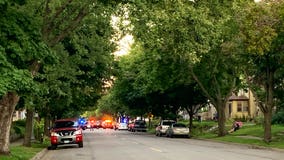 St. Paul Police Chief Todd Axtell has made the decision to release the body-worn camera video from the Sept. 15 deadly officer-involved shooting of Ronald Davis. The video will be released on Tuesday, Sept. 24 "after the pertinent parts of BCA investigation are complete and the Davis family has opportunity to view" the video.