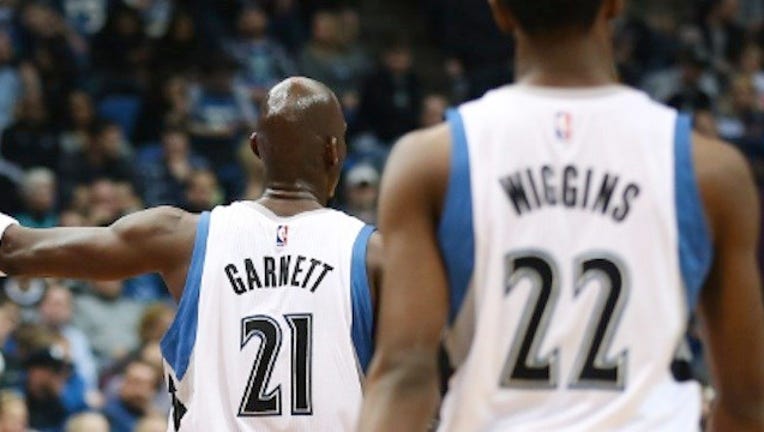 Having to perform after KG's emotional introduction would be difficult for any team, but the Wolves had an especially cold start, missing their first 9 shots and ended the first quarter on 23.8 percent shooting. It didn't take long for them to start shooting better. Since trailing 3-18, the Wolves outscored the Wizards 79-46 by the start of the fourth.