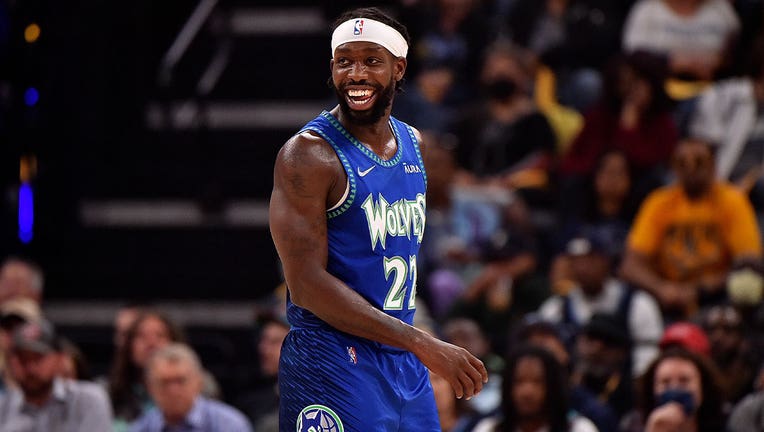 Patrick Beverley #22 of the Minnesota Timberwolves during Game One of the Western Conference First Round against the Memphis Grizzlies at FedExForum on April 16, 2022 in Memphis, Tennessee. (Justin Ford / Getty Images)

MINNEAPOLIS (FOX 9) - The Minnesota Timberwolves are looking for another win against the Memphis Grizzlies in the first round of the NBA playoffs on Tuesday.

This is the Wolves' first playoff appearance since the 2017-18 season, and Minnesota fans are eager to catch the No. 7 seed team in action.

Here’s where you can watch or listen if you're in the Twin Cities:

If you're outside the Twin Cities market:

And if all else fails, you can probably just head over to your neighborhood bar.

The Wolves will return home Thursday, April 21, for Game 3, tipoff is at 6:30 p.m. In addition to buying tickets to the game, you can watch it on Bally Sports North and TNT, as well as listen to it on 830 WCCO.