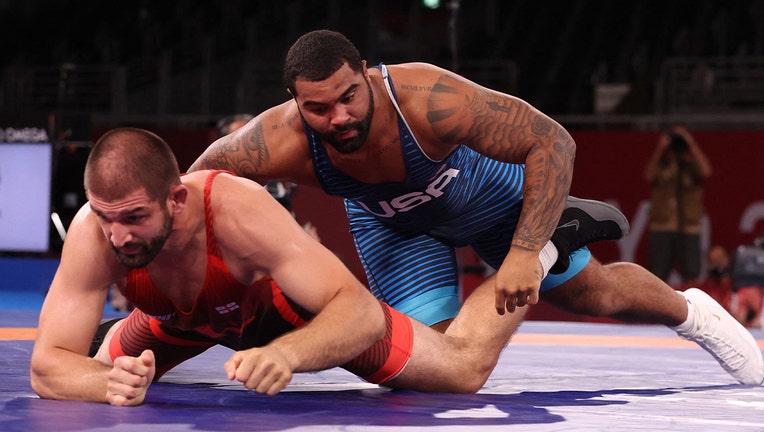 TOKYO (FOX 9) - University of Minnesota wrestler Gable Steveson came from behind in the last 13 seconds to win gold in the finals of the 125-kilogram freestyle class at the Tokyo Olympics Friday. 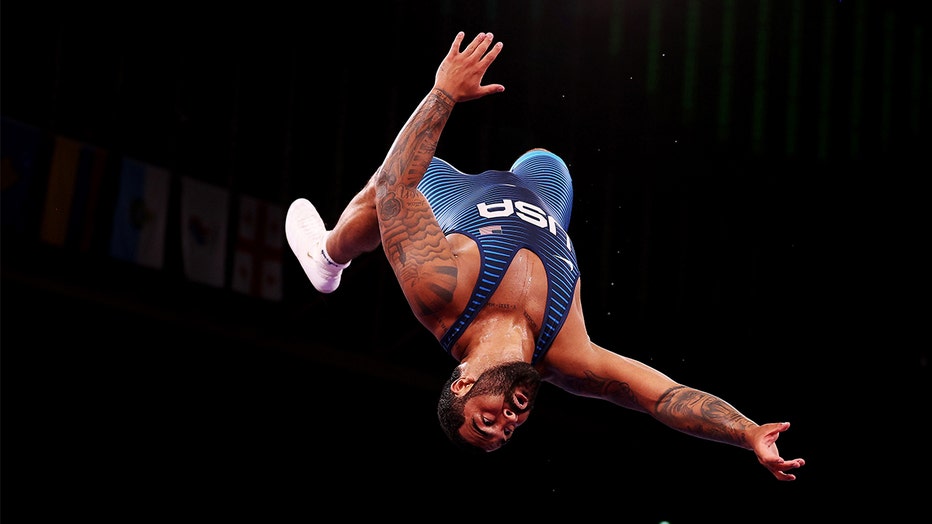 The gold medal bout was the Apple Valley native’s biggest test yet as he faced three-time world champion Geno Petriashvili of Georgia. He beat Petriashvili 10-8, celebrating the win with a backflip.

With the win, Steveson became the second U.S. gold medalist in men’s freestyle wrestling and third in all styles. He is also the first Gopher wrestler in program history to win an Olympic gold medal. 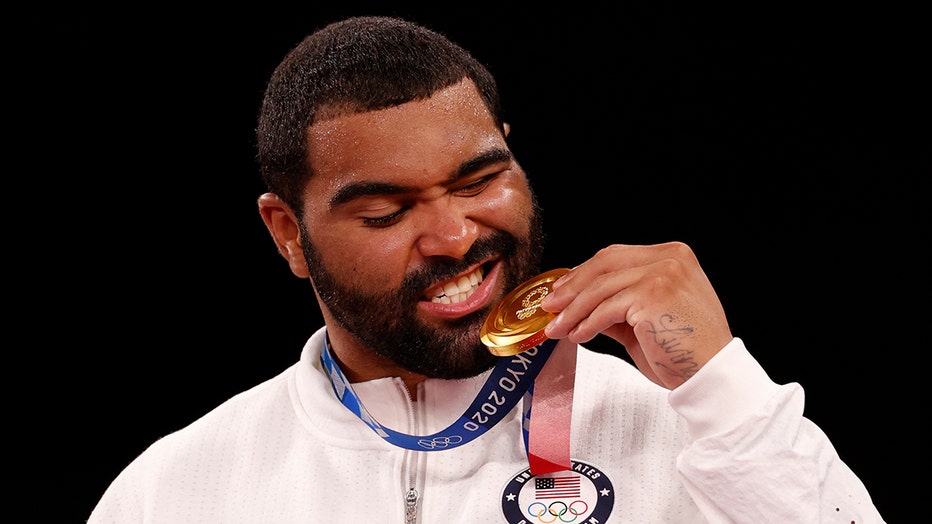 Gold medalist USA's Gable Dan Steveson poses with his medal on the podium after the men's freestyle 125kg wrestling competition during the Tokyo 2020 Olympic Games at the Makuhari Messe in Tokyo on August 6, 2021. (Jack GUEZ / AFP / Getty Images)

Steveson was undefeated for the Gophers this year, winning a Big Ten title and national championship for the U of M.