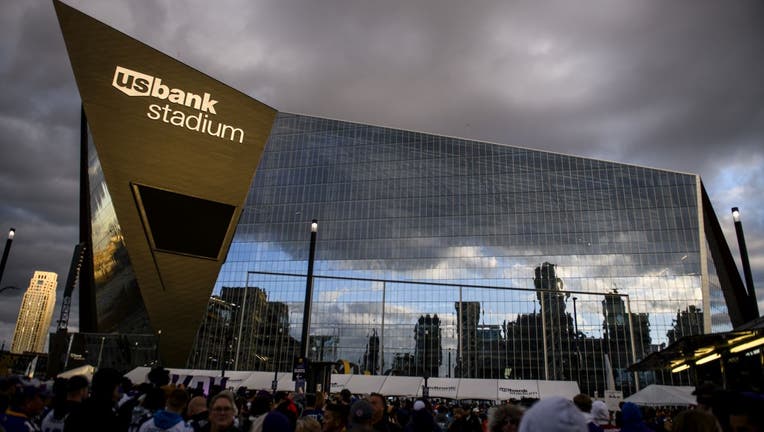 MINNEAPOLIS (FOX 9) - It's still to be determined if Hurricane Ian will force Sunday night's Kansas City Chiefs vs. Tampa Bay Buccaneers game in Tampa to be played elsewhere.

If the game has to be moved, it will be played at U.S. Bank Stadium in Minneapolis on Sunday, according to reports citing NFL executives. The Minnesota Vikings are playing the New Orleans Saints in London Sunday morning, so the stadium is available.

Hurricane Ian is expected to make landfall in southwest Florida on Wednesday as a near-Category 5 storm.

The decision to move the game may not come until Friday night, according to reports.

The City of Minneapolis Communications Department said, "The City has had some initial discussions about the potential of having this game in town Sunday. If the move happens, the City’s Traffic Management Plan would be similar to what would be implemented for a Viking’s Game."