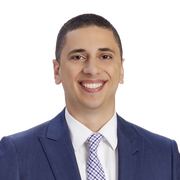 Pierre Noujaim is a Sports Reporter and Anchor who joined the FOX9 Sports Team in January, 2018. A true sports junkie, you can find him at the sidelines of many local sporting events in both his capacity as a journalist and as a fan.

Pierre’s deep knowledge of the broadcasting industry began in 2003 when he joined the team at KHTK, a Sacramento, California sports talk radio station. His passion for sports and broadcasting soon pushed him in front of the camera and he transitioned to TV sports reporting in 2008 at KJCT in Grand Junction, Colorado.

He soon traveled south to join the sports team at KCEN in Waco, TX, eventually leading the team as Sports Director in 2012. In his role, he covered many events including D-1 football, Big 12 men’s and women’s basketball and NCAA basketball tournaments. His time in Texas made quite an impression, as he considers Texas his second home.

Pierre returned to his hometown of Sacramento in 2015 as a Sports Anchor/Reporter at KXTV. While on the west coast, he was able to cover the Sacramento Kings, Super Bowl 50, the 2016 NBA Finals and the 2016 Stanley Cup Final.

Even though he’s from California, Pierre is a BIG hockey fan and is looking forward to covering more of the game here in Minnesota.

When he’s not at work, Pierre enjoys spending time on the water whether it’s swimming, kayaking or boating and trying to improve his cooking skills.

Pierre is originally from Sacramento and is a graduate of San Jose State University. 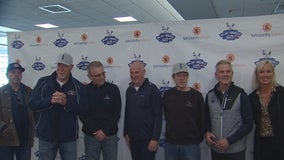 Forty years ago, a group of young men pulled off the improbable. Memories of a miracle never get old. 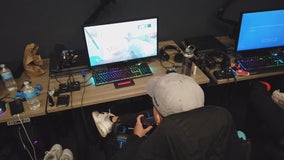 Minnesota Rokkr headquarters is officially up and running just in time for this weekend's Call of Duty league launch weekend, which kicks off Friday. 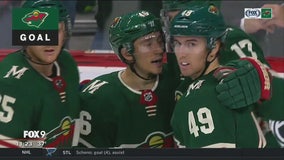 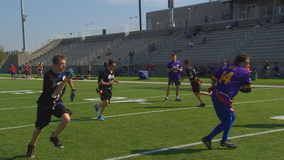 During the NFL season, Tuesdays are normally a day off for the players, but some members of the Minnesota Vikings were back on the practice field for a very special reason. 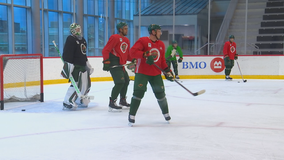 The regular season doesn't kick off until October 3, but the Minnesota Wild are already back to work on the ice.