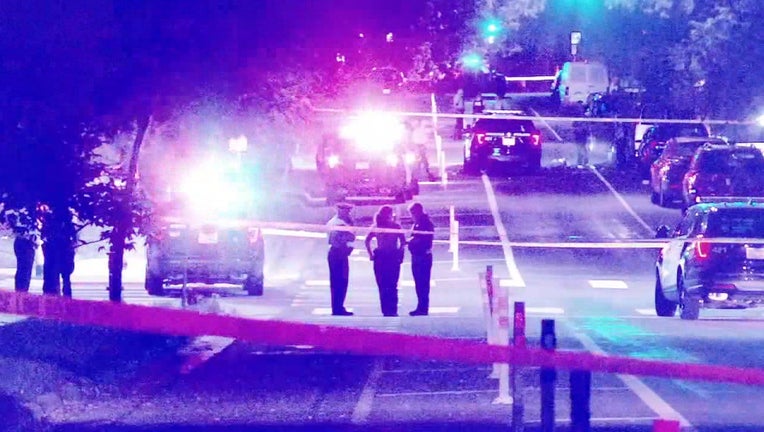 “If you get nothing else from this conversation, know we are jointly committed to seeing change made,” said Department of Public Safety Commissioner John Harrington.

Co-chairs Attorney General Keith Ellison and Commissioner Harrington believe their working group on police-involved deadly force encounters is the first of its kind.

The 18-member group made up of law enforcement, community members, mental health experts, lawmakers and more have met in St. Paul, Mankato and Cloquet. Discussions focus on how officer involved shootings can be prevented. Roughly 50% of such incidents involve someone in a mental health crisis and 60% occur in greater Minnesota.

“We never wanted to give the impression our working group was going to solve everything, but we believe progress on the issue can be made,” said Minnesota Attorney General Keith Ellison.

The first hearing in August was interrupted by protesters, but after that, all day discussions went on for hours.

Ellison and Harrington say thanks in large part to personal testimony at the start and end of each hearing, the group has discovered a lot, including the need for a liaison between investigators and grieving families.

“They’ll be there to answer that phone in that moment of crisis, so the family doesn’t feel like they are out on an island with everyone drifting further away from them,” said John Harrington.

Thursday night, discussions opened up to the general public in Minneapolis. The group plans to compile what they've learned and form recommendations for law enforcement agencies by early February.

“I’ve been doing this for 40 years, I’m not naïve enough to think that I’m going to eliminate police encounters or officer-involved shootings, but if I can reduce it by one … that may be a success,” said Harrington.

Later this month, there are listening sessions scheduled for Bemidji and Worthington. Also the working group has added an additional hearing, which will focus on community healing.