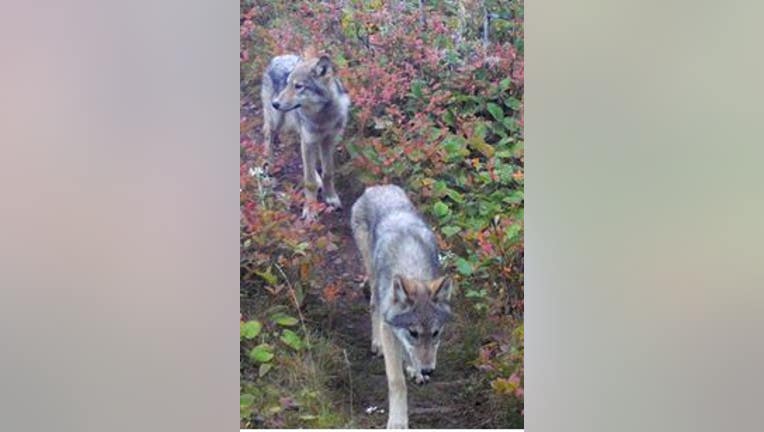 HOUGHTON, Mich. (FOX 9) - The wolves that were translocated to Isle Royale National Park on Lake Superior have begun to reproduce, the National Park Service says.

The National Park Service says data from the translocated wolves’ GPS collars and images from remote cameras suggest pups were born in both 2019 and 2020, although the exact number of pups born has yet to be determined.

In 2018, NPS initiated a wolf reintroduction program in an effort to rebuild Isle Royale’s wolf population and restore predation to its ecosystem. After peaking at 50 wolves in 1980, the island’s wolf population steeply declined until only two non-breeding wolves remained to hunt the island’s growing moose and beaver populations.

NPS and its research partners have translocated over a dozen wolves from the U.S. and Canada to Isle Royale since the program began, although a few have since died and one walked back to Minnesota over an ice bridge. Researchers estimated there were as many as 14 wolves present on the island as of April 2020. 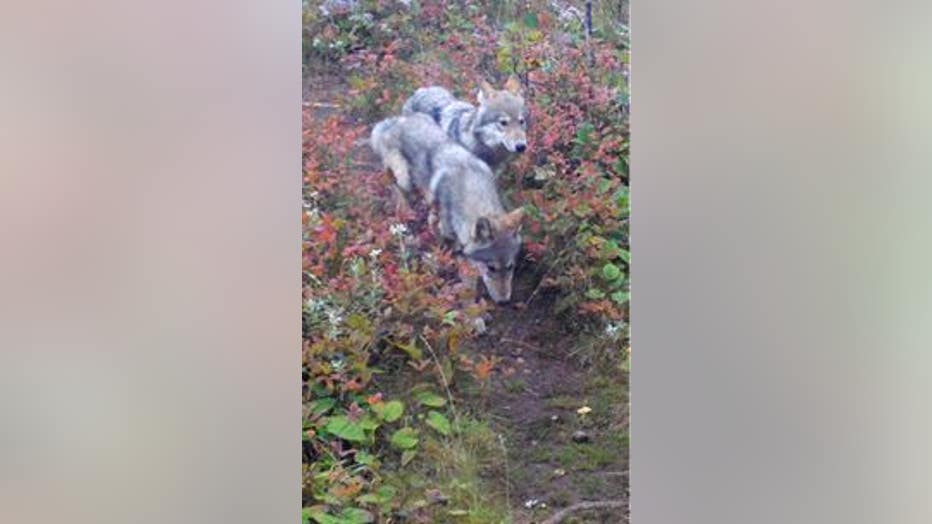 In a news release, NPS said researchers have collected evidence that a female wolf captured in on Michipicoten Island in Ontario, Canada and translocated to Isle Royale in March 2019 likely gave birth to at least two pups later that spring. However, they believe the wolf was likely pregnant before she arrived on the island.

Researchers believe two more litters of pups were born Isle Royale this spring, one from a wolf that was captured on the Grand Portage Indian Reservation in northeastern Minnesota and the other either from the same Canadian wolf that gave birth in 2019 or another wolf.  DNA collected from scat will help the researchers determine to which wolf each litter was born and estimate how many pups were in each litter. 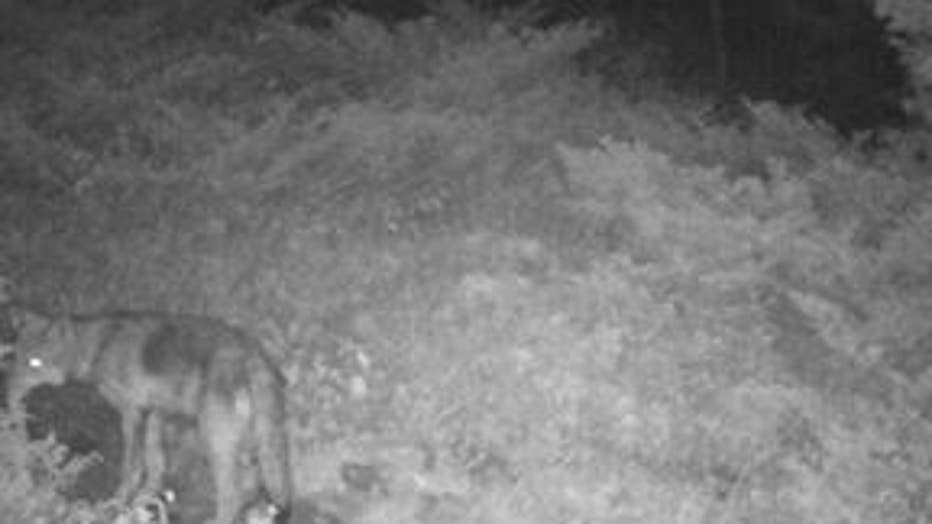 Researchers say, in contrast to 2019 where the female wolf was likely pregnant before she arrived on Isle Royale, the breeding and rearing of two litters of pups this spring was “a major step” towards the wolf population’s recovery.

NPS’s initial plan had been to translocate 20-30 wolves to Isle Royale over three years. Denice Swanke, the superintendent of Isle Royale National Park, said NPS officials will now “evaluate the program’s efforts to date to determine whether further translocations are warranted.”