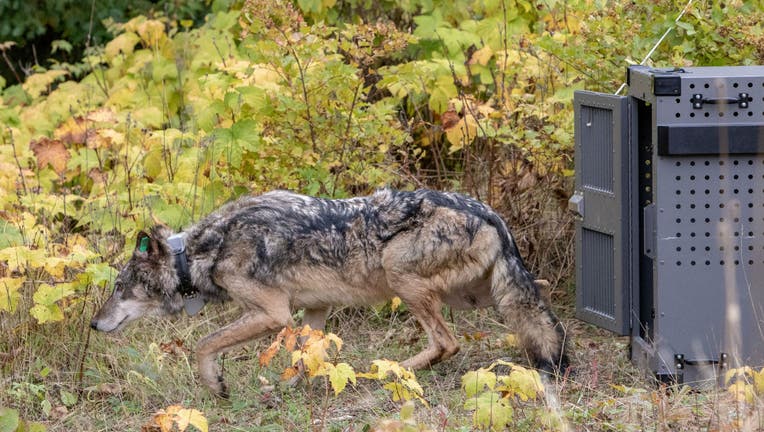 HOUGHTON, Mich. (FOX 9) - The wolves that were relocated to Isle Royale National Park on Lake Superior over the last year have adapted well to the island environment, according to researchers.

From May to October, researchers with the National Park Service and the State University of New York-College of Environmental Science and Forestry monitored the predation of the wolves on Isle Royale.

There are currently 17 wolves on Isle Royale—15 of which were captured in Michigan, Minnesota and Canada and relocated to the island as part of an NPS effort to restore predation to the island’s ecosystem. Prior to the relocation efforts, only two non-breeding wolves remained on Isle Royale to hunt the island’s approximately 1,400 moose.

Researchers used GPS data from the collars on the introduced wolves to locate the remains of prey, concluding that the wolves had primarily been feeding on moose, beavers and snowshoe hares.

More than half of the prey remains were moose, which researchers said demonstrates the new wolves had few problems adjusting to larger prey. 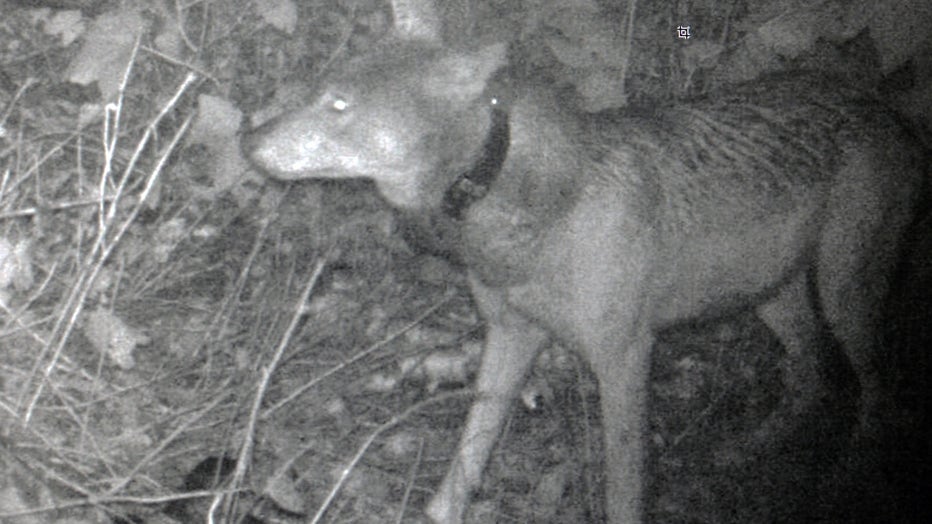 “Restoring wolves is really about restoring integrity and resiliency to the ecosystem; making the ecosystem whole,” said Mark Romanski, chief for natural resources at Isle Royale National Park and project coordinator for the wolf translocation efforts. “Capturing the effects on the ecosystem as a result of our management actions is paramount to measuring the success of the program.”

NPS and other researchers will continue to monitor the new wolves as they settle into the island environment and document ecosystem changes to evaluate the ecosystem restoration efforts.