What to know about Kim Potter’s sentencing on Friday

Potter, 49, was taken into custody immediately after her conviction on December 23 and has been held without bail at the Minnesota Correctional Facility in Shakopee, Minn.

FOX 9 is streaming the Potter sentencing hearing live at fox9.com/live on the FOX 9 YouTube channel and the FOX 9 News App. 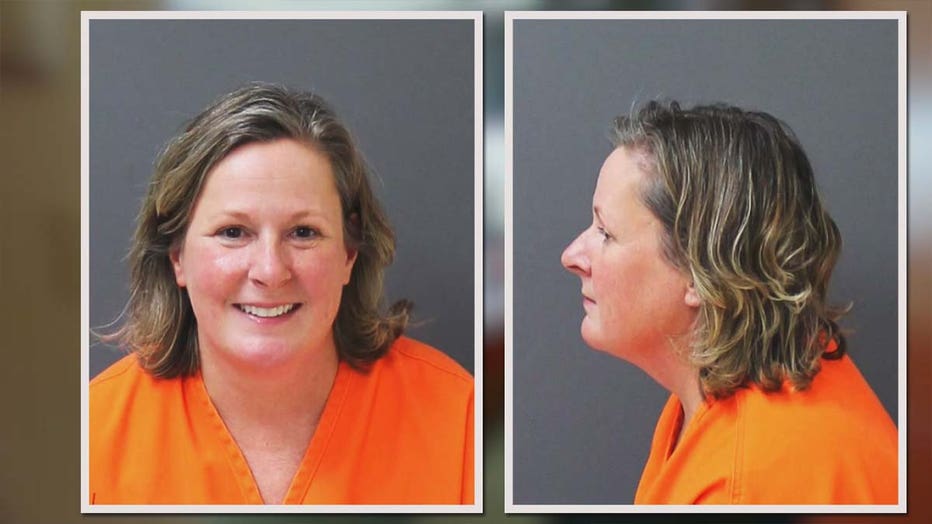 Kim Potter was booked into the Department of Corrections women's prison in Shakopee, Minnesota shortly after she was convicted by a jury in December. She will be sentenced February 18. (FOX 9)

During the April 11 traffic stop, Potter, who is white, mistook her firearm for her taser and shot Wright in the chest, killing the 20-year-old Black man. Brooklyn Center police officers pulled Wright over for having expired tabs and hanging an air freshener on his rearview mirror.

The deadly shooting happened during the middle of the murder trial of former Minneapolis police officer Derek Chauvin for the death of George Floyd. The outrage over another police shooting, fueled in part by the quick release of Potter's body camera video clearly showing her firing a gun, led to nights of unrest outside the Brooklyn Center Police Department.

When and where is the sentencing taking place?

The judge is allowing cameras in the courtroom. Watch the hearing live at fox9.com/live on the FOX 9 YouTube channel and the FOX 9 News App.

Who’s expected to be in the courtroom on Friday?

Here are the presumptive sentences Kim Potter is looking at:

Defense attorneys have argued Potter should receive a lower sentence, including probation only. They said she has no prior record, is remorseful, has had an exemplary career and has the support of family and friends. They also said her risk of committing the same crime again is low because she is no longer a police officer, and they said she would do well on probation.

However, prosecutors disagree and have said the appropriate sentence has to be the presumptive sentence until Potter "can convince the Court that society’s interests, including those of Daunte Wright’s family and friends, can be met by some other disposition."

In their previous ask for an "upward departure" from the sentencing guidelines, prosecutors argued the following aggravating factors in Potter's case:

Each charge has a statutory maximum the judge could go up to if she finds "aggravating factors."

If Potter is convicted of any charges and prosecutors successfully argue for an upward departure, the judge could go as high as the following sentences:

In Minnesota, it’s presumed that convicts who show good behavior will serve two-thirds of their sentence in prison and the rest on supervised release, commonly known as parole. That means if Potter gets the roughly seven-year presumptive sentence, she would serve about four years and nine months behind bars, with the rest on parole.

The state trial of Kim Potter took place from Dec. 8-23, 2021. It spanned nine days of evidence and testimony from more than 30 witnesses. Potter recalled the moments before, during and after the deadly traffic stop in an emotional testimony.

After closing statements, 12 jurors deliberated for around 26 hours before deciding to convict Potter on both counts she was charged with.

A Hennepin County jury found former Brooklyn Center police officer Kim Potter guilty of first-degree and second-degree manslaughter in the deadly traffic stop shooting of Daunte Wright. She is now the third police officer to be found guilty on charges related to an on-duty death in the state of Minnesota.

Shortly before 2 p.m. on April 11 on the 6300 block of Orchard Avenue, Brooklyn Center police officers stopped Wright’s vehicle for expired tabs and for the air freshener hanging from his rearview mirror, according to what he told his mother when he called her after being pulled over.

After learning he had a warrant for a gross misdemeanor, Brooklyn Park officer Anthony Luckey and his field training officer, Kim Potter, returned to Wright's vehicle to arrest him. Wright obeyed Luckey's order to get out of the vehicle, but as the officer tried to handcuff him he pulled away and tried to get back into the car.

During the struggle, Potter fired her gun, hitting Wright, who then drove several blocks before crashing into another car. He was pronounced dead at the scene. 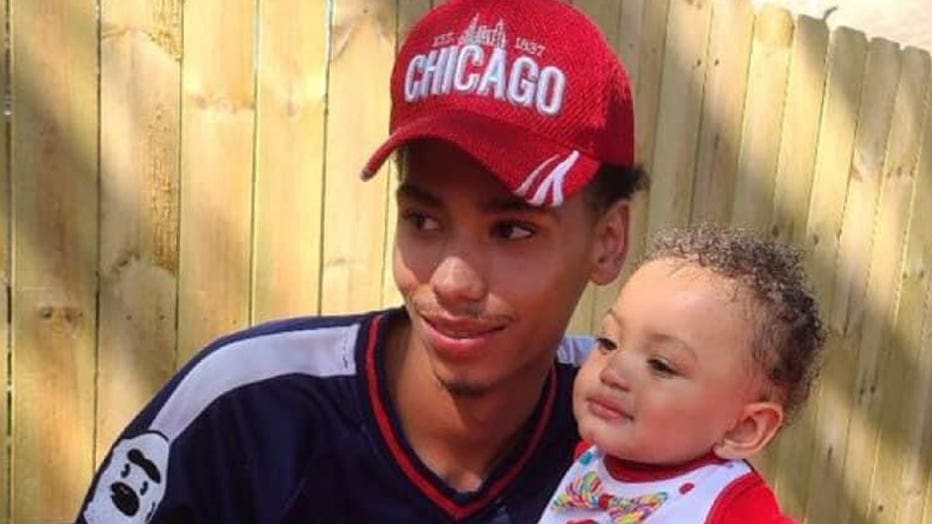 Body camera footage showed the moments leading up to the deadly shooting. In the video, Potter can be heard yelling, "I'll tase ya," as she pointed her gun at Wright. She repeated, "I'll tase you" and yelled, "Taser, Taser," before firing a single shot. Then police chief Tim Gannon said he believed Potter mistook her gun for her Taser.