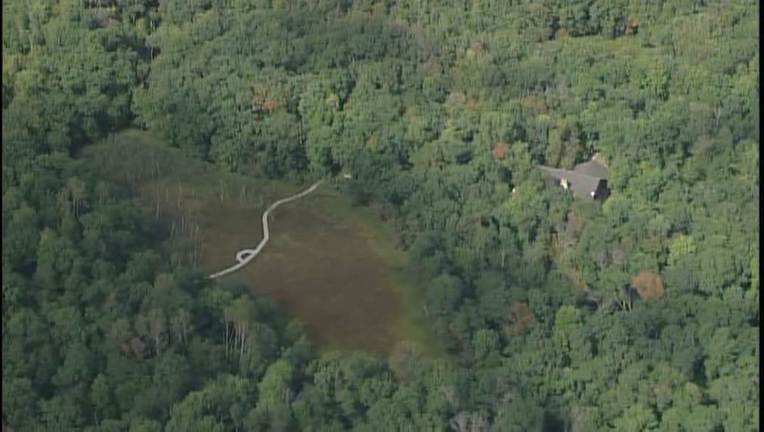 An aerial shot of the Warner Nature Center in St. Croix that is set to close at the end of 2019. (FOX 9)

ST. CROIX, Minn. (FOX 9) - The Warner Nature Center in St. Croix, Minnesota will close at the end of the year, officials from the Science Museum and Manitou Fund announced on Friday.

According to the announcement, the center will wind down operations leading up to its full closure on December 31.

The organizations operated the center using an agreement that was renewed annually. However, officials say this year the fund has opted to not renew it. 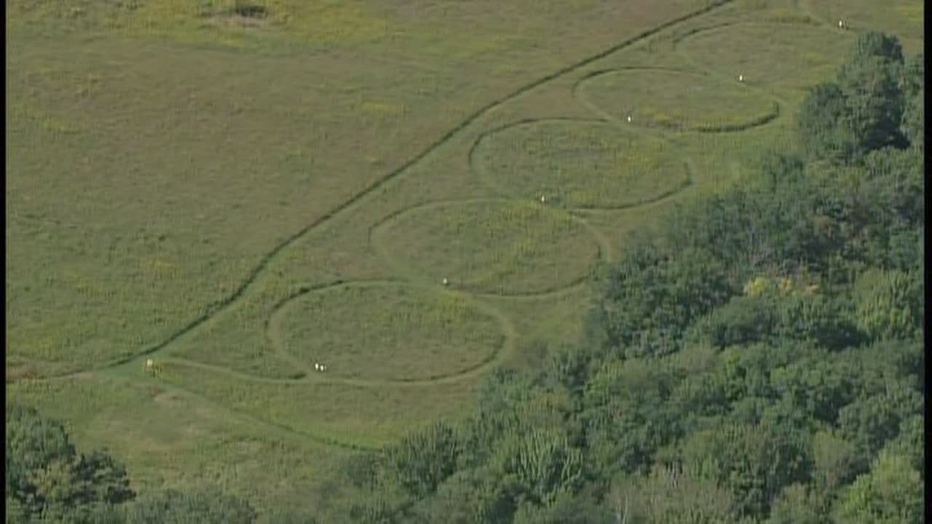 The Manitou Fund is now looking into the best future uses for the land and facilities going forward. While it's not clear what route the fund will choose at this time, they say future plans will be in the same vein as the center's current usage.

Some fall activities, like the Fall Color Blast on October 6, will go on as planned. The public is invited to stop by the center between 1 p.m. and 5 p.m. on that Sunday for the event.

The 13 animals who live at the nature center will be rehomed at other locations that meet their individual needs, officials say.