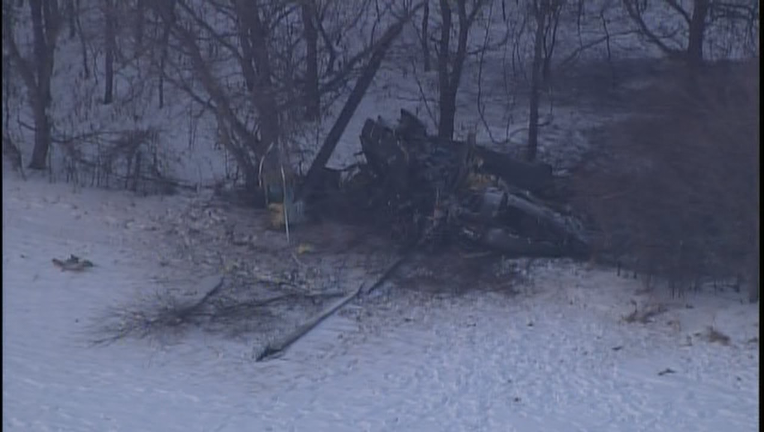 Officials said the UH-60 Black Hawk was conducting a maintenance test flight from the St. Cloud Aviation Facility when the crash occurred. The helicopter took off at 1:55 p.m. Nine minutes later, there was a mayday call and the helicopter lost communication with ground crews.

Crews located the wreckage from the crash a short time later at the edge of a farm field about 15 miles south of St. Cloud.

Minnesota is in mourning in the wake of a deadly Minnesota National Guard helicopter crash.

The helicopter and crew were part of the 34th Expeditionary Combat Aviation Brigade. Officials expect to release the identities of the victims on Saturday.

The investigation into the fatal crash will is expected to last several days.