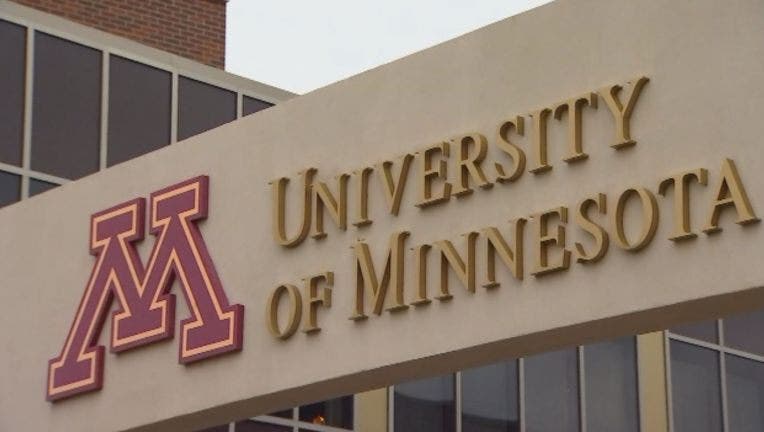 The logo of the University of Minnesota on a building. (FOX 9)

MINNEAPOLIS (FOX 9) - The University of Minnesota is considering a plan to offer free tuition for some students.

Minnesota residents whose families make $50,000 a year or less would be eligible. It does not include room and board. The proposal is part of President Joan Gabel's strategic plan, which was briefly discussed during Friday’s Board of Regents meeting.

The University of Minnesota is considering a plan to offer free tuition for some students.

"Everyone paying tuition is looking for some type of a break and I'm somewhat on that vein," said University of Minnesota Regents Boardmember Thomas Anderson. "I would argue that we need to do what we can with tuition to make it more affordable for all."

If approved, the program would be implemented as soon as next year. The university says that, right now, a vast majority of Minnesota undergraduate students with a family income less than $50,000 pay zero tuition. That's due in part to a mix of scholarships and state and federal grants.

The proposal is currently under review.