Sources have told Variety that the performer has made the decision to refund the tickets to all those who attended the Astroworld Festival on Friday, Nov. 5.

The decision comes after eight people died in what authorities are calling a "mass casualty" event among the more than 50,000 attendees who came out to see Scott and other performers play. Ages of the victims reportedly range from 14-27.

Meanwhile, the outlet reports that Scott is too distraught to play a planned show at this weekend’s Day N Vegas Festival. The rapper was meant to headline Saturday night. 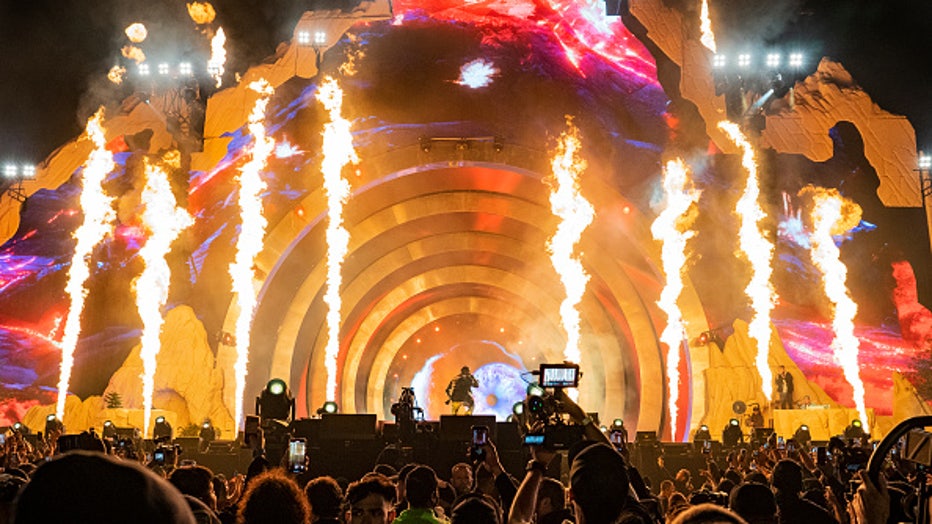