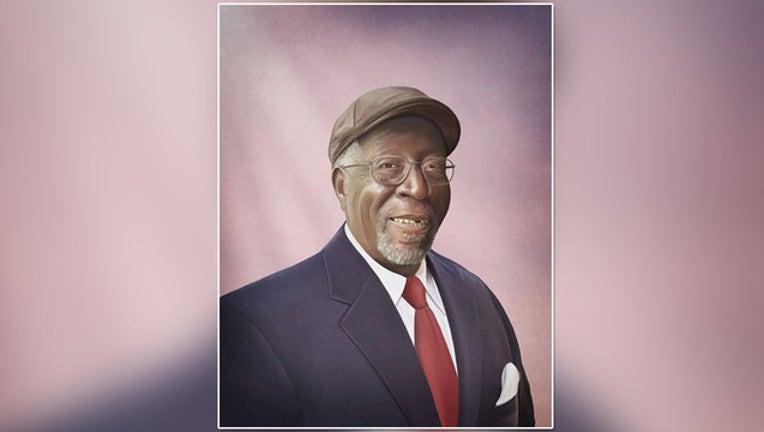 PHILADELPHIA, Penn. - A graphic artist with the Philadelphia Police Department has created an incredible and touching digital portrait of a man senselessly killed walking down the streets of Cleveland, Ohio to serve a purpose: To remind citizens of how important they are to solving cases.

Robert Godwin, Sr. was shot and killed by a stranger in cold blood, who picked Godwin at random as he walked down the sidewalk, picking up cans after spending Easter Sunday with his children.

After the suspect, identified as Steve Stephens, posted the chilling video of the killing to Facebook, there was a 48-hour manhunt for Stephens which finally ended when McDonald's employees recognized Stephens in the drive-thru and tried to hold him there until police got there. Stephens led police on a brief chase, where he ultimately killed himself.

"You, the public, are the best weapon we have in the fight against crime," the Philadelphia Police Department posted alongside the portrait of Godwin, which was created by PPD Forensic Graphic Artist, Officer Jonny Castro. "Mr. Godwin's killer is no longer a threat because a citizen picked up the phone and called police," the department said.

The department went on to say that far too often, the names of the criminals outlast the memory of the victims on social media and in the media, and the department needs the public to help them get these dangerous criminals, like Stephens, off the streets, and off the social media pages.

"We need your help," the post continued. "Regardless of your opinions on the police, please consider putting them aside for just a moment and giving us a call. You can quite literally save a life."