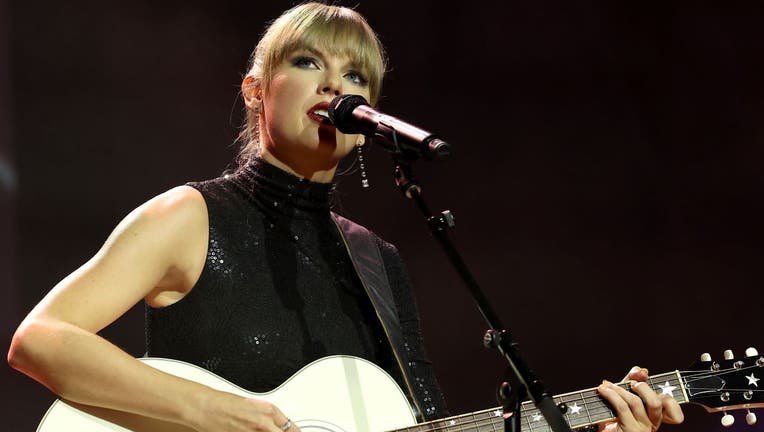 MINNEAPOLIS (FOX 9) - On the heels of her new album "Midnights," Taylor Swift has announced a tour that includes a stop at U.S. Bank Stadium in Minneapolis next summer.

The Eras Tour will kick off in March 2023, and will come to Minneapolis on Saturday, June 24, 2023. The Minneapolis tour stop includes girl in red and OWENN.

Swift's "Midnights" is her 10th studio album, released on Oct. 21, and has monopolized Billboard's Hot 100, taking all the top 10 spots with 10 songs from "Midnights."