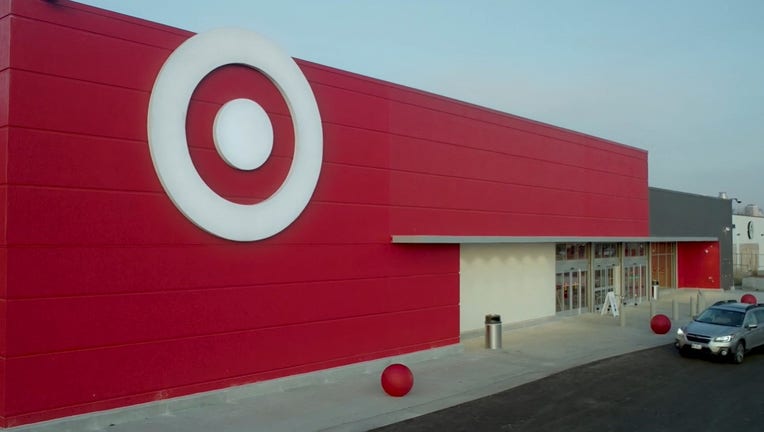 MINNEAPOLIS (FOX 9) - Target announced its store on Lake Street in Minneapolis, which was significantly damaged during the riots over the summer, officially reopened on Wednesday.

During the unrest that followed the death of George Floyd in Minneapolis police custody in May 2020, crowds set fire to the Minneapolis Police Department Third Precinct. Groups also looted and damaged nearby stores, including Target and Cub Foods on Lake Street. In the weeks that followed, community members cleaned up the stores and, with the help of the stores, set up temporary spaces for residents to pick up necessities.

Minneapolis Target reopens after being damaged in riots

The Target in Minneapolis on Lake Street reopened after it was damaged in the riots following George Floyd's death.

Target made some changes to the layout during the rebuild, including an additional entrance, a more accessible pharmacy, and a larger food and beverage section.

Noor Companies, a Minneapolis-based business, served as the general contractor for the Lake Street store.

Cleanup continues at looted Target on Lake Street in Minneapolis

A crowd of community members came together to clean up the Target that was looted in Minneapolis on Lake Street near the Minneapolis Police Department Third Precinct.