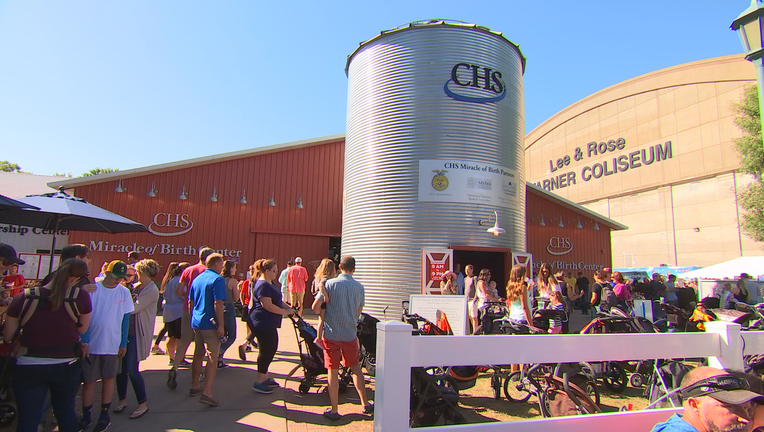 According to the Minnesota Department of Health, the patients reported having visited the fair between Aug. 25 and Sept. 2 and becoming ill between Aug. 29 and Sept. 6. The 11 cases range in age from 2 to 43 years old.

Six of the ill people were hospitalized and one developed hemolytic uremic syndrome, a potentially fatal complication. One person remains hospitalized.

The health department is working with fair officials to determine the source of the outbreak, but preliminary evidence suggests contact with livestock is the most likely factor. Most of the patients reported visiting the Miracle of Birth exhibit and having contact with calves, goats, sheep or piglets. Some of the patients did not have direct contact with the animals, but they may have been exposed through contact with contaminated surfaces such as fence rails.

MDH said the particular infection in all 11 cases is E.coli O157, the symptoms of which include stomach cramps and diarrhea, often with bloody stools, but only a low-grade or no fever. Most people recover in five to 10 days, but infections can sometimes lead to serious complications.

E. coli O157 can be passed from person-to-person through fecal-oral transmission. It can be passed in the stool for weeks and sometimes months after symptoms resolve. 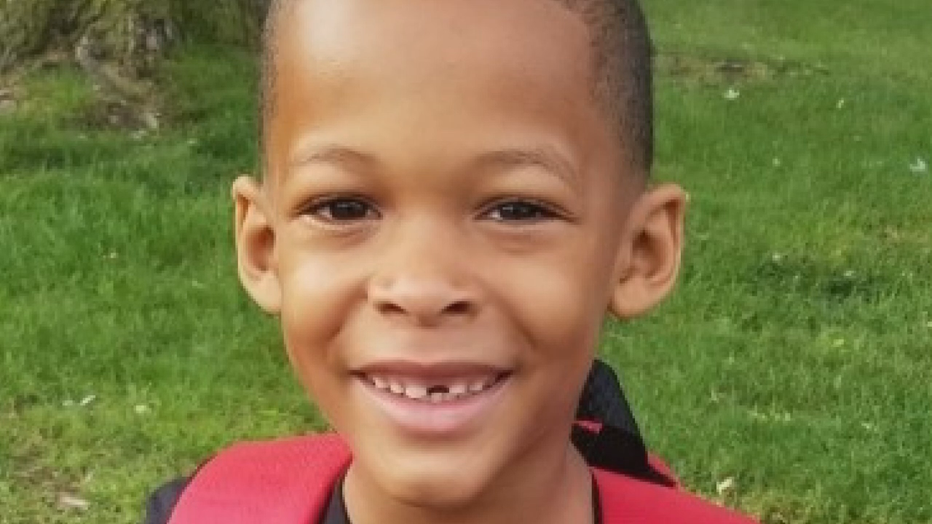 Six-year-old Kayden Campbell has been to school just one day of his first grade year. Instead, he’s been at the hospital since being diagnosed with E. coli, which has progressed into something much more serious: hemolytic uremic syndrome.

“The E.coli has broken out into toxins and the E. coli has attacked his kidneys,” said Danyelle Tilmon, Kayden’s mother. “Now he’s just kinda going through kidney failure and just doing dialysis.”

Although Kayden’s case is not a confirmed connection, he visited the Miracle of Birth barn at the Fair just like the others who are now infected and recovering.

“We literally just take it day by day and his body will let us know when it’s time to go home,” said Tilmon.