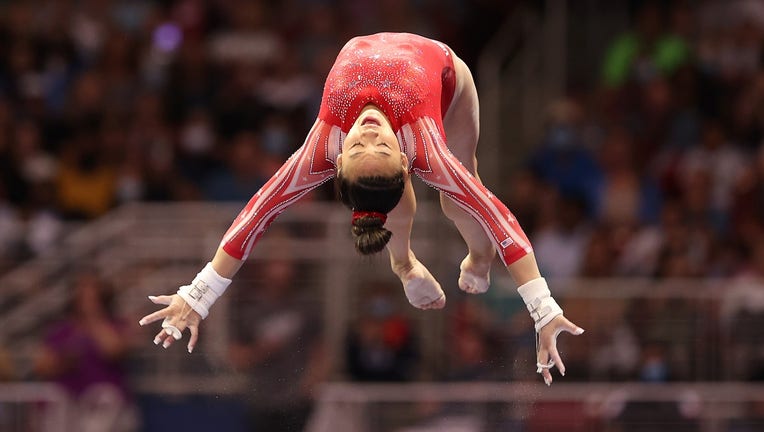 ST. PAUL, Minn. (FOX 9) - After St. Paul native Suni Lee came in second behind superstar gymnast Simone Biles at the U.S. Olympic Trials, she is scheduled to become the first Hmong American to ever compete at the Olympics. Now, her local fans are cheering even louder.

Gaocher Yang grew up playing a variety of sports, including flag football. So, hearing that another Hmong American female athlete from the Twin Cities is heading to the Olympics brought Yang to tears.

"It was emotional because, in my generation, I feel our parents didn't see the value of sports, so to see that after our generation is just amazing," Yang said.

Activist Tou Ger Xiong said after a year of a pandemic and rise in Asian hate, Suni Lee has become a bright spot for the Twin Cities Hmong community.

"Our community has gone through a unique struggle this past year, so Suni is this breath of fresh air and hope and light, and it’s like, yes, something positive we can celebrate in our Hmong community particularly - not only in Minnesota but across the country," Xiong said.

Xiong says many in the Hmong community see Lee as the fulfillment of the American Dream many refugees hoped for when they moved from Laos to Minnesota a generation ago.

"We're so proud of her and, sorry Suni if you are watching, you are ours. We're not letting you go. You are our pride and joy."

Yang hopes Lee’s historic example encourages other young girls in the Hmong community to follow in her footsteps.

"I think it will be an inspiration. I think it will open their vision, their eyes to [see] that they are able to pursue those types of dreams and that it is possible," Yang said.