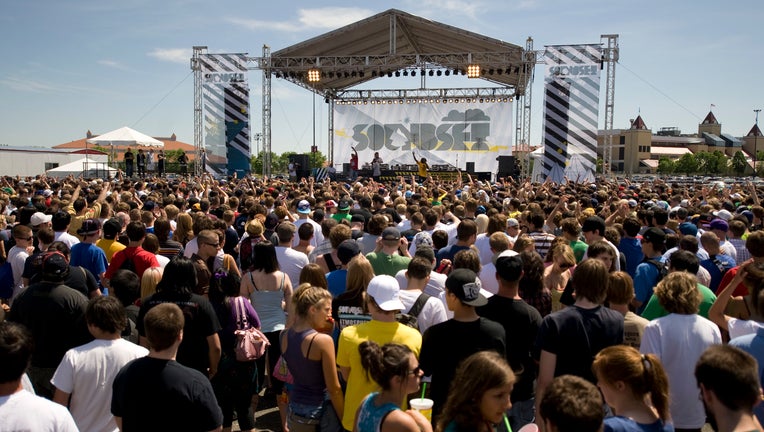 Soundset will not take place this year, organizers announced Friday. The popular hip-hop music festival started in 2008 and usually takes place in the Twin Cities over Memorial Day weekend.

“We made the difficult decision to take this year off in order to assess what Soundset will become in the new decade,” organizers said in a statement.

Rhymesayers, the local rap label that puts on Soundset, said it will focus "that same love and dedication" on its 25th anniversary celebration, which will take place later this year.

WE Fest, the popular country music festival in Detroit Lakes, announced late last year it is also taking a hiatus in 2020.