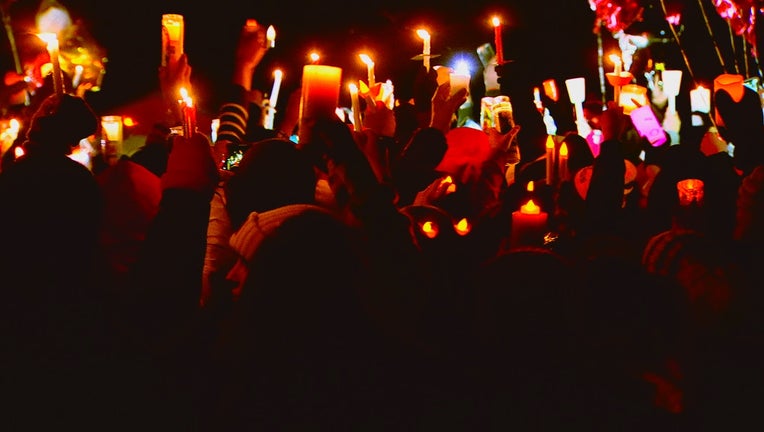 Hundreds attended a candlelight vigil for Da'Qwan Jones-Morris, who died in an accidental shooting. (FOX 9)

MENDOTA HEIGHTS, Minn. (FOX 9) - Hundreds of students and staff gathered for a candlelight vigil near Henry Sibley High School football field, where a slain senior was a star player. His friends say he will be remembered for his kindness and sense of humor.

Red balloons and candles surrounded the football field where Da'Qwan Jones-Morris played as the co-captain of the team. Classmates say everyone knew the popular senior who constantly had a smile on his face.

Hundreds of students and staff gathered for a candlelight vigil near Henry Sibley High School football field, where a slain senior was a star player. His friends say he will be remembered for his kindness and sense of humor.

“This one affected the school as a whole so much—his goofiness, his jokes—dancing around the hallways—he was always positive and I don’t think I ever saw him with a frown or an angry face,” said Christian Castilo, a Henry Sibley High School senior.

According to court documents, 17-year-old Jones-Morris was accidentally shot by his friends as they played video games in his basement. A 16 and 15-year-old are now charged in his death. The criminal complaint says the 16-year-old stole the gun on Halloween after he "noticed a male passed out in a white SUV with a gun on the front passenger seat."

Prosecutors say the two friends were playing with the gun while Jones-Morris played video games. It was the 15-year-old who ended up pulling the trigger. He admitted to police he didn't realize the gun was loaded. 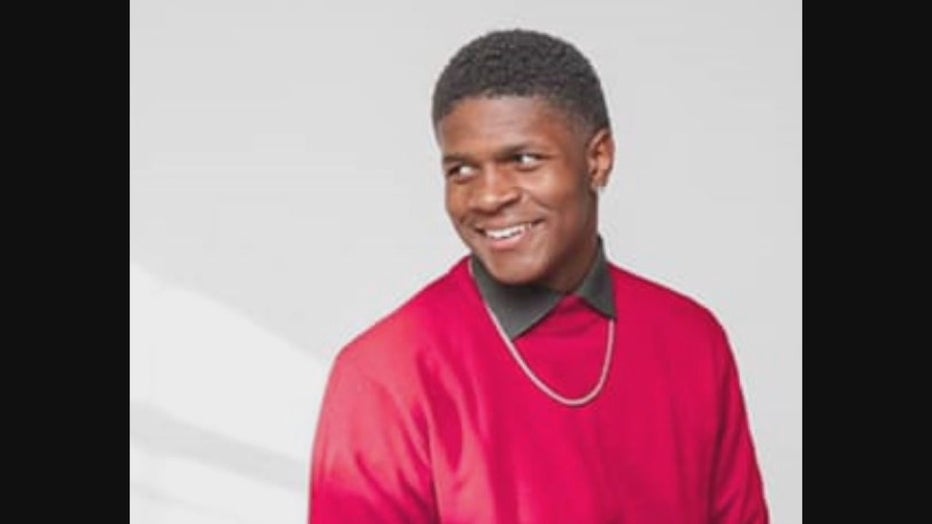 Da'Qwan Jones-Morris was fatally shot after two friends were playing with a gun inside a home, according to court documents.

School administrators say it was a somber day within the halls of the school.

“Da’Qwan is a great kid,” said Henry Sibley High School Principal Ron Munson. “He can both be a quiet leader, the quality of a person stands out not in the loudest moments, but sometimes in the quietest. He was that guy.”

Back at the football field where his leadership soared, classmates and old friends will remember a young man who had a smile for everyone.

“I wish everyone could capture the energy, the charisma, the positivity he had,” said Castilo.