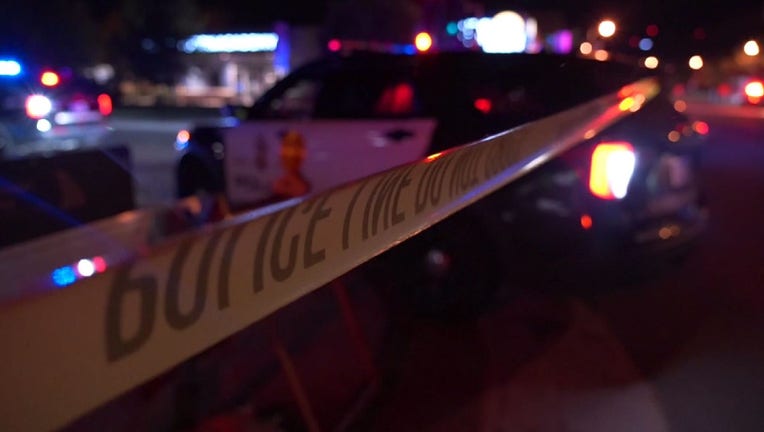 Police are investigating a shooting that left a man dead Sunday morning in Minneapolis.

MINNEAPOLIS (FOX 9) - Police are investigating after a man was fatally shot early Sunday morning in Minneapolis.

According to police, at about 1:55 a.m., officers responded to a call of shots fired on the 100 block of West Lake Street. When they arrived, officers found a man, believed to be in his 20s, suffering from a gunshot wound.

Despite life-saving efforts, the man was pronounced dead at the scene.

Investigators say it appears the occupants of two vehicles were shooting at each other, and one of the occupants was shot. The other vehicle then fled.

This is the 58th reportable homicide in Minneapolis.