Authorities say despite lower numbers on Lake Minnetonka, 4th of July BUI number is up

Authorities said that although Lake Minnetonka was less crowded this 4th of July, the number of Boating Under the Influence cases went up.

EXCELSIOR, Minn. (FOX 9) - The Hennepin County Sheriff’s Office said it made fewer stops and responded to fewer calls on Lake Minnetonka this Fourth of July weekend, but saw an uptick in boating under the influence incidents.

Overall, the Sheriff said the waters of Lake Minnetonka were “much calmer” than 2019 when deputies responded to five assaults and a large fight on a boat.

In addition, traffic at the popular boating spot Big Island was down by “about one third,” the Sheriff said. 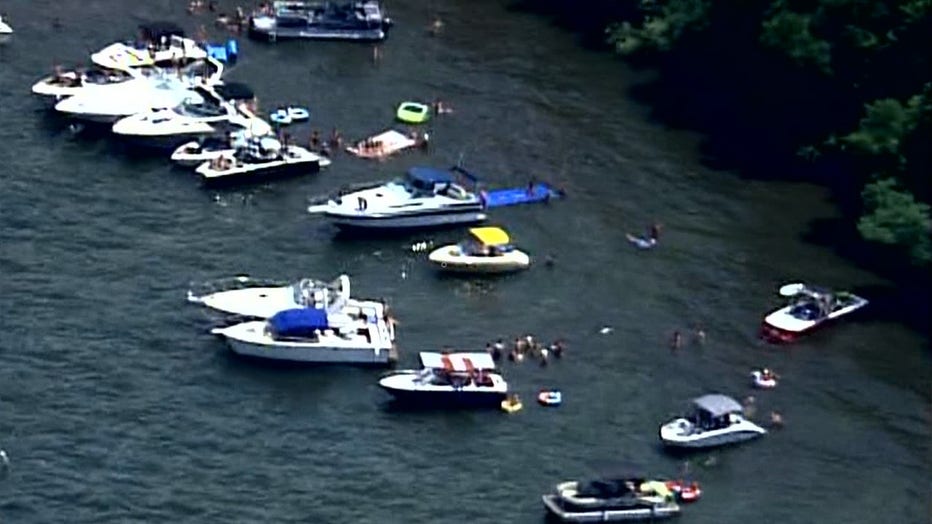 Big Island during Fourth of July weekend in 2020. 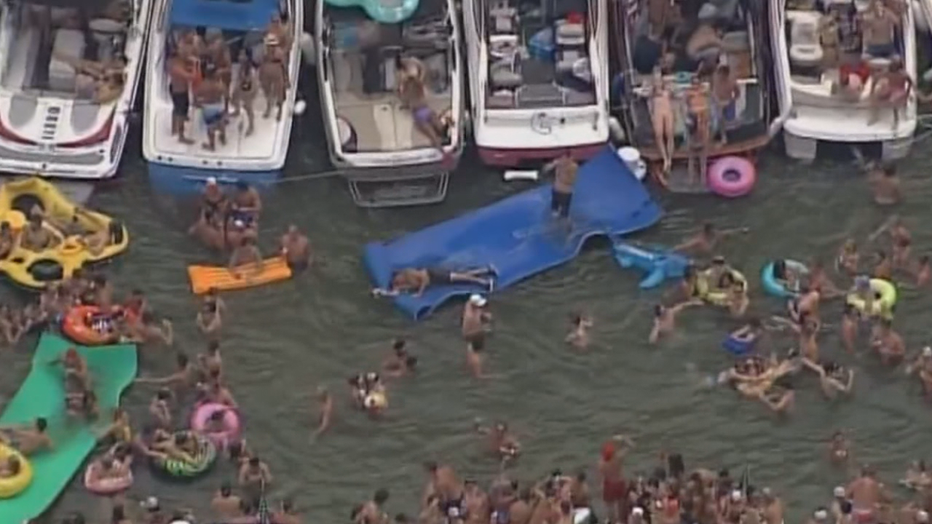 Between July 3 and July 5, Water Patrol deputies made 211 stops, contacts and calls, which was down from 221 in 2019. Those deputies issued the exact same number of citations (51) as the year prior, too.

Seven people were hospitalized off Lake Minnetonka as well.