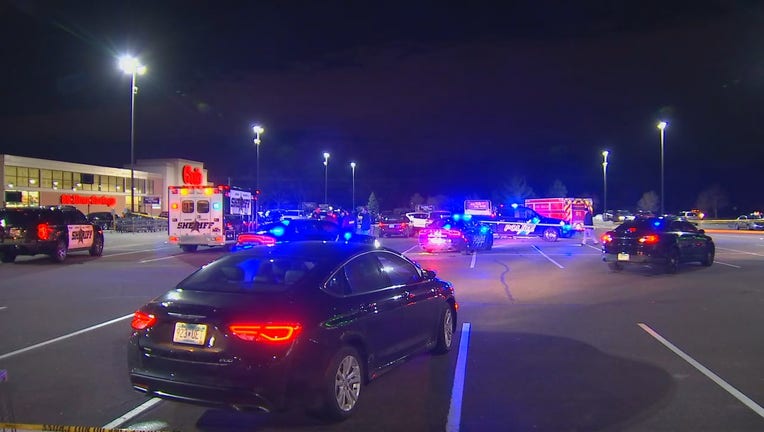 Police and Sheriff's deputies respond to a Cub Foods in Coon Rapids to investigate a deadly shooting Monday.

COON RAPIDS, Minn. (FOX 9) - The Anoka County Sheriff's Office said it is investigating a fatal shooting in the parking lot of a Cub Foods the city of Coon Rapids Monday night.

Officials say the shooting occurred on the 2000 block of Northdale Boulevard around 4:37 p.m.

The victim was a an adult male. He was pronounced dead at the scene.

Another adult male was arrested near the scene by Coon Rapids Police.

Police say there is no danger to the general public.