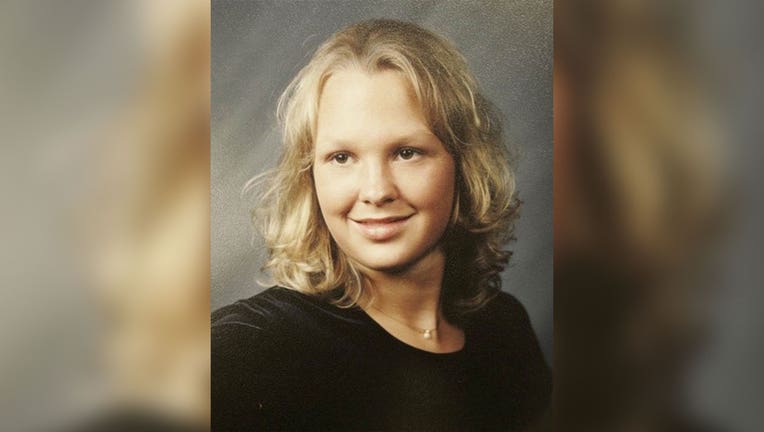 27-year-old April Jean Sorensen was killed in her home in April 2007. The Rochester Police Department is asking for the public's help to solve the cold case.

ROCHESTER, Minn. (FOX 9) - Rochester police are asking for the public's help to solve a cold case that occurred 15 years ago but still reverberates today: the killing of 27-year-old April Jean Sorensen.

Around 12:30 p.m. on Tuesday, April 17, 2007, a TV technician arrived for a scheduled appointment at Sorensen's home in northwest Rochester and saw smoke coming through a window, according to the Rochester Police Department.

The technician called 911, and the firefighters who arrived on the scene determined that the fire had been started intentionally, police said.

First responders extinguished the fire and searched the home. They found Sorensen's body in her bedroom. According to police, an autopsy confirmed that she had been stabbed and strangled.

Rochester PD recently highlighted the case on its Facebook page, describing Sorensen as a "beautiful, 27-year-old woman in the prime of her life" who was close with her family and studying to become a dental hygienist.

"April had no enemies and was very well-liked by everyone. Her death was untimely and a huge loss for her family, friends and our community," the post says.