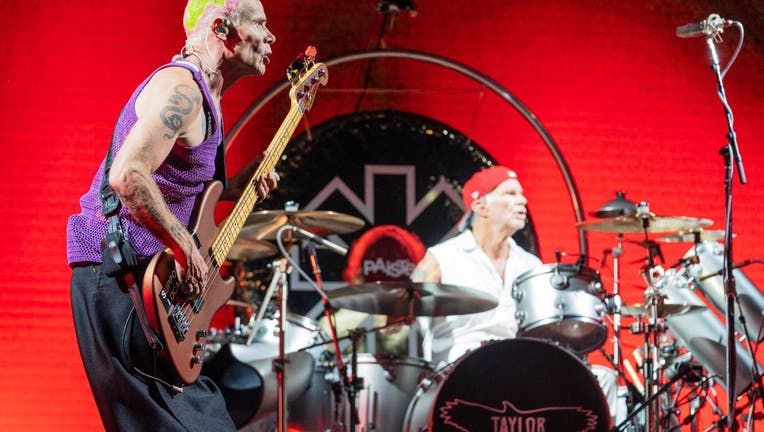 (FOX 9) - The Red Hot Chili Peppers will be playing U.S. Bank Stadium in Minneapolis in April, the band announced Monday.

The California rock band will take the stage Saturday, April 8, 2023, with the Stokes and King Princess as part of a 23-stop global tour.