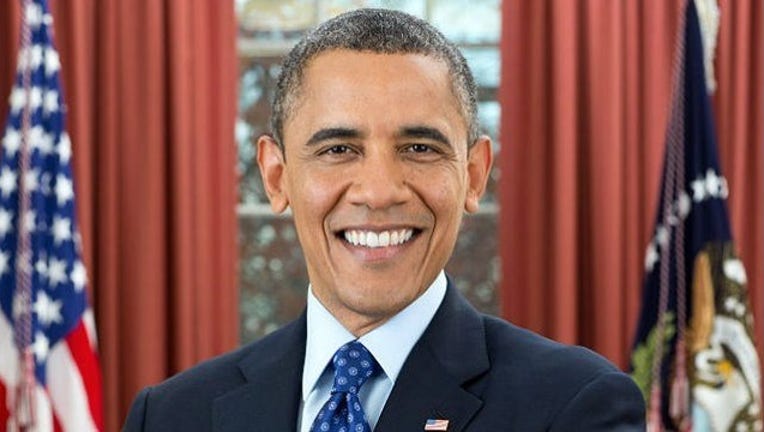 This morning, the Pioneer Press created some waves by calling President Obama an "assclown."

The off-color remark came in the context of the PiPress's "Loop Ten" feature, which is a slideshow that serves as sports producer Kevin Cusick's "daily countdown of the top newsmakers, groundbreakers and world-class fakers."

Clocking in at a tie for number three in today's installment was "selfies." That entry is accompanied by an image of Obama holding a selfie stick in an apparent effort to take a photo of himself.

That's all well and good, but where Cusick got himself in trouble was with the text below the image.

"A fool-proof way to make yourself look like a self-absorbed assclown," it said.

Some thought that went a bit far. We reached out to Cusick for comment.

"After further review, it's a poor choice of word," he replied in an email. "I must have been in an especially foul mood last night. I've toned it down a bit."

Indeed, the caption has now been edited to read, "A fool-proof way to make yourself look like a self-absorbed celebrity."